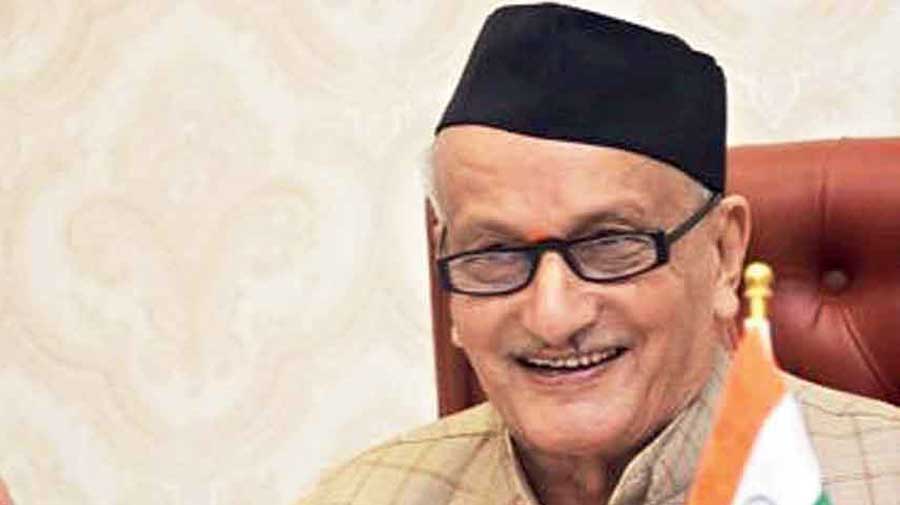 Maharashtra governor Bhagat Singh Koshyari was scheduled to travel by a state government aircraft to Dehradun in Uttarakhand on Thursday, but the permission to use the plane was not granted to him even after he had boarded it, sources said.

The Raj Bhavan said the governor’s secretariat had written to the state government  seeking permission for the use of aircraft “well in advance” on February 2.

Shiv Sena leader Sanjay Raut said the Maharashtra government had followed all the norms.  “If the governor wants to use the government plane for private work, here are some rules and had the government violated those rules, it would have been in the dock,” he said.

According to the  Raj Bhavan, Koshyari is scheduled to preside over an IAS event at the Lal Bahadur Shastri academy of Administration at Mussoorie on Friday.