VP-elect will take oath on August 11 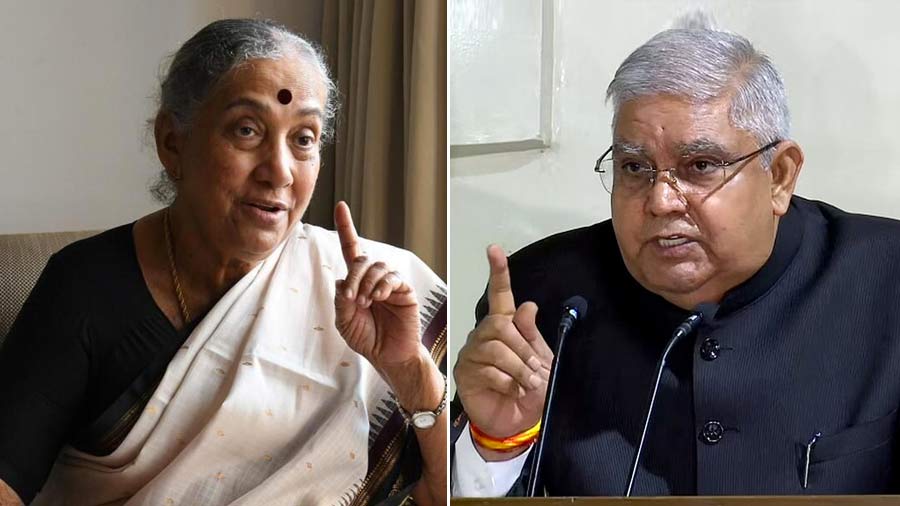 Congress president Sonia Gandhi on Saturday congratulated Jagdeep Dhankhar after he was elected as the 14th vice president of India.

Dhankhar, 71, will take oath as the next vice president on August 11, a day after incumbent M Venkaiah Naidu's tenure ends.

"Congratulations and best wishes to Shri Jagdeep Dhankhar on his being elected Vice President of India," Gandhi said in a message.

"Congratulations to Shri Jagdeep Dhankhar ji on being elected as the 14th Vice President of India," he said on Twitter.

Rahul Gandhi thanked Alva for representing the spirit of the joint opposition.

"Thank you to Smt Margaret Alva ji for representing the spirit of the joint Opposition with grace and dignity," he said.