Those involved in the racket had links to Pakistani smugglers 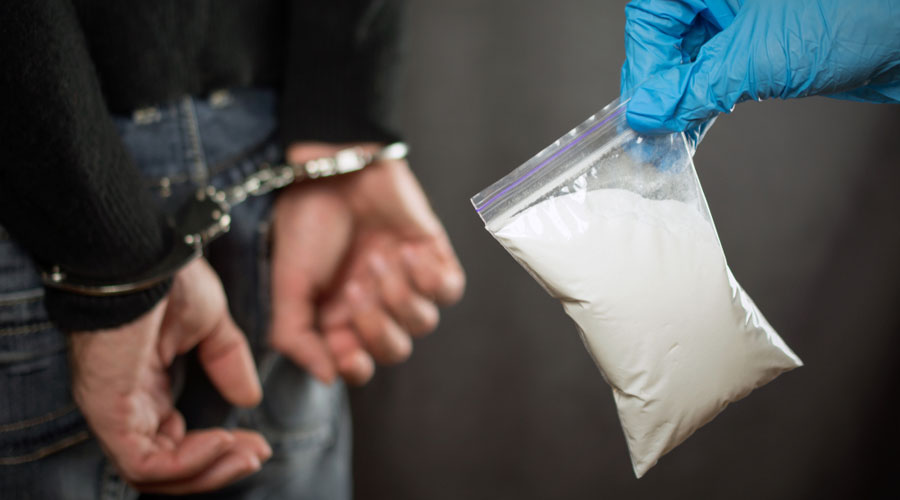 A soldier and three others were arrested in cross-border smuggling of arms and drugs in which a Border Security Force constable and his accomplices were held last week, Punjab police said on Monday.

Those involved in the racket had links to Pakistani smugglers and have received Rs 39 lakh as drug proceeds from them, the police said.

Soldier Ramandeep Singh was arrested from Uttar Pradesh’s Bareilly, where he was posted, on the basis of disclosures made by BSF constable Sumit Kumar, who was arrested along with his three accomplices by Jalandhar (rural) police a week ago, the DGP said.

The police said Rs 10 lakh drug money has been recovered from Satinder, taking the total amount of money seized to Rs 42.30 lakh.

Kumar and Ramandeep are residents of the same village, Magar Mudian, in Gurdaspur district. Kumar during questioning alleged that he was lured into the cross-border narco-weapons smuggling racket by Ramandeep.

Both of them were lodged at a Gurdaspur jail in a murder case but got bail.

Ramandeep was allegedly running the smuggling racket with Taranjot and Satinder. Satinder was, for some time, lodged at Amritsar jail, where he came in contact with Maulvi alias Mulla, a Pakistani national, who introduced him to Pakistani smugglers, the DGP said.

After Satinder stressed the need to involve a BSF jawan in the racket, Ramandeep persuaded Kumar to join them.