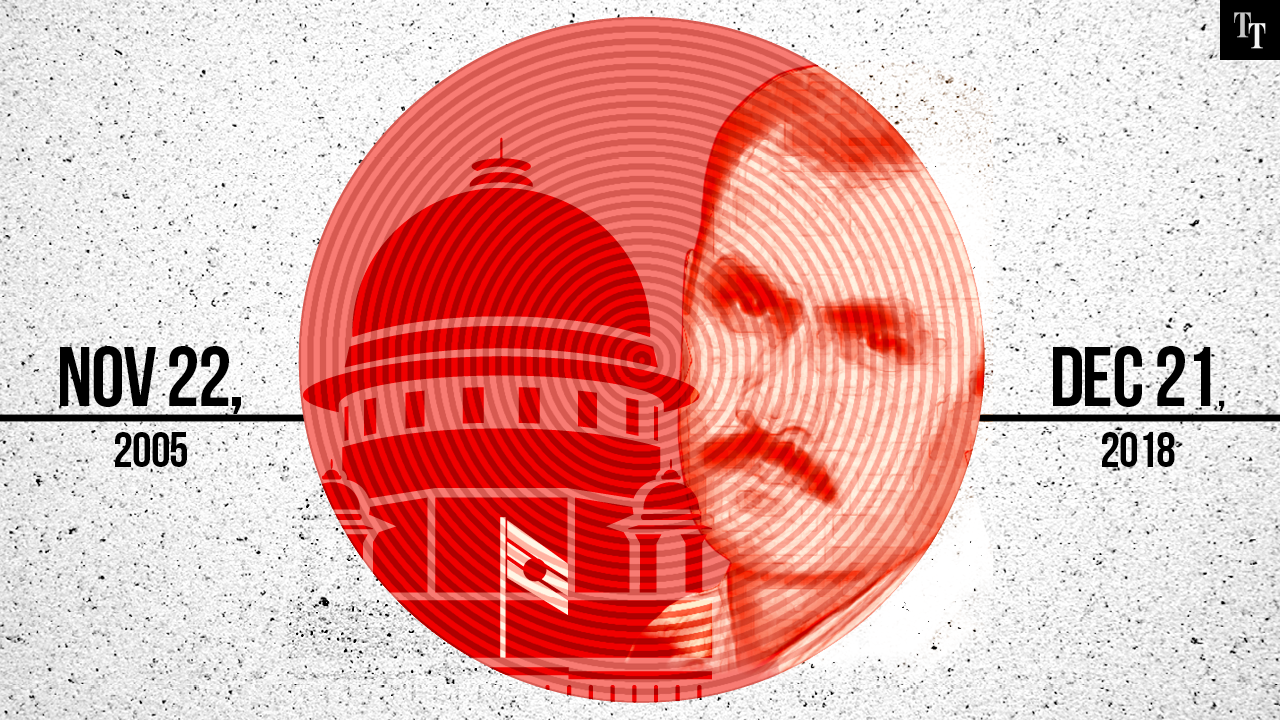 Special CBI judge S.J. Sharma in his ruling said the court felt sorry for the families of Shaikh and Prajapati as 'three lives were lost', but the system demands that the court go solely by evidence. He said the prosecution has failed to put forth any 'documentary and substantive evidence' to suggest or establish the alleged conspiracy.

The judge said that while there was no denying that Shaikh and the others were killed, 'going by the evidence on record, the court could not conclude that the present accused persons could be questioned, or, held accountable for those deaths.... The prosecution has failed to put forth any documentary or substantive evidence to suggest or establish the conspiracy theory against the 22 accused. It has failed to establish all charges levelled against them. Hence, all the accused stand acquitted'.

All the accused, who were mostly police officials from Gujarat and Rajasthan, were out on bail during the year-long trial. The 13-year-old case saw several twists and turns, including 92 prosecution witnesses turning hostile. BJP president Amit Shah was also arrested in the case in July 2010 but was discharged in December 2014.

Of the accused, 21 are junior-level police officials from Gujarat and Rajasthan. The other is the owner of a farm house in Gujarat where Shaikh and Kausar Bi were illegally detained before they were allegedly killed.

Despite sincere efforts made by the prosecution, a cogent case could not be established since the CBI lacked documentary evidence and reliable witnesses, the judge said. 'Two main prosecution witnesses turned hostile. What could the prosecution have done? It couldn't have forced them not to turn hostile.'

The CBI said Shaikh, an alleged gangster, Kausar Bi and Prajapati were abducted by Gujarat police from a bus when they were going to Sangli in Maharashtra from Hyderabad on the night of November 22-23, 2005.

Shaikh was killed in an alleged fake encounter on November 26, 2005, near Ahmedabad, while his wife was killed three days later and her body disposed of, the CBI had said.

The police had claimed that Sohrabuddin was linked with terror groups like the Lashkar-e-Toiba and was allegedly conspiring to assassinate Prime Minister Narendra Modi, who was then the chief minister of Gujarat.

Shaikh's brother Rubabuddin, who was present in court on Friday, said he would appeal against the verdict in the Supreme Court.