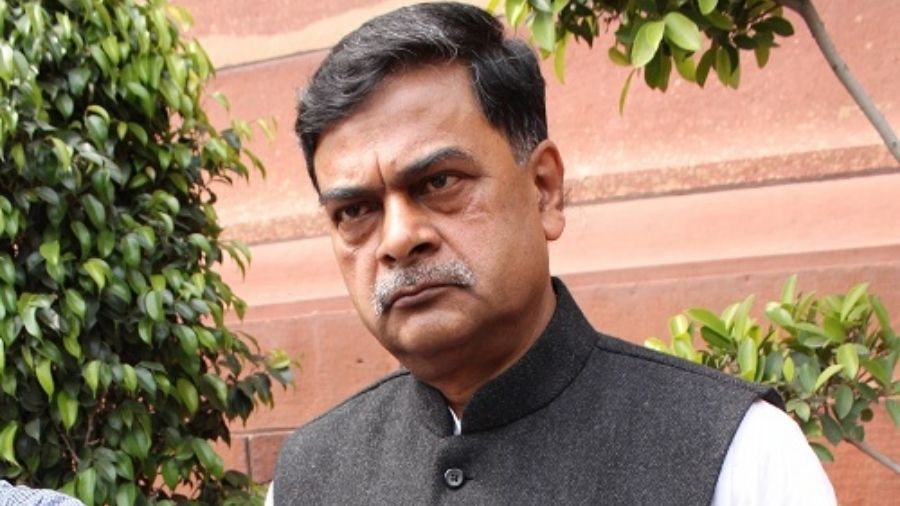 Last week, Banerjee had reportedly wrote a letter to Prime Minister Narendra Modi, protesting against the government's plan to introduce the Electricity (Amendment) Bill, 2021, in Parliament in the ongoing monsoon session despite reservations raised by the states.

She had called the new amendments anti-people .

When asked about the letter, Singh told reporters, Why does she (Banerjee) want to protect monopoly in the power distribution sector especially when Kolkata has one of the highest electricity tariffs in country?"

Singh also said the Bill is intended to end private as well as government monopoly in the power distribution sector by de-licensing the segment.

The Union minister would soon write a letter to address the concerns raised by Banerjee. He has planned to write such letter to West Bengal as well as Kerala governments to explain about the salient features of the Bill and its benefits for ordinary consumers.

Once the Bill becomes a law, the power distribution would be de-licensed and consumers will have an option to choose power supply service providers just like they have in the telecom sector.

The telecom consumers can port their mobile numbers with different services providers. But, such facility is not available in the power supply service, and consumers are subject to expensive and inefficient monopolies.

The minister will also explain other provisions like cross-subsidies and renewable purchase obligation in his letter to the two states.

Singh has also said, Licence Raj has to go, so that investors can come in this sector. If no investment comes then we are in darkness."

He also assured that the fixed cost for power distribution companies would be protected, and said there would be a ceiling tariff to protect the interest of consumers.