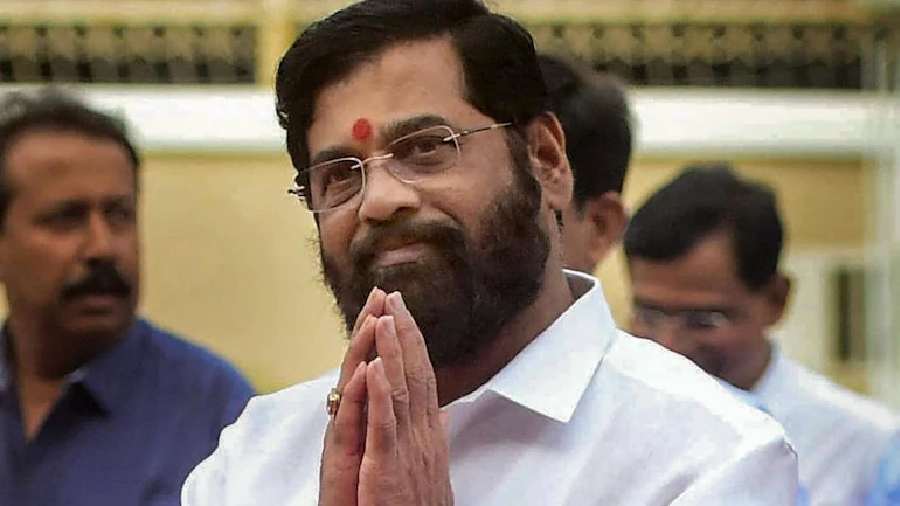 The Shiv Sena rebels on Sunday petitioned the Supreme Court against disqualification notices issued by the Maharashtra deputy Speaker, but party sources claimed that over 20 of the MLAs holed up in Guwahati were in touch with them.

The rebels have also challenged in the Supreme Court the deputy Speaker’s authority to disqualify any member, citing the no-confidence motion pending against him.

The Maharashtra Assembly has been without a Speaker since Congress member Nana Patole relinquished the post after being appointed state unit chief.

Sources said the unease in the rebel camp had increased following pressure on it to merge with the BJP, and some of the MLAs had begun exploring the option of returning to the Sena.

The sources said the swelling numbers in Guwahati shouldn’t be taken as a measure of the rebels’ strength because some of the MLAs may have been sent to spy on the group.

“Yes, there are some Trojan horses,” a senior leader said, suggesting that twists to the plot cannot be ruled out in the coming days.

There has been speculation about the Sena sending some MLAs to Guwahati in a strategic move. While the Sena leadership was caught unawares on the first day of the rebellion, it’s surprising that MLAs have kept leaving Mumbai without hindrance in the middle of the crisis.

Uday Sawant, a minister considered extremely close to Aditya Thackeray — son of chief minister and Sena chief Uddhav Thackeray and a minister himself — arrived in Guwahati on Sunday. All the Sena ministers except Aditya are now with the rebels.

As Sena workers continued to protest against the rebel MLAs, the Union home ministry sanctioned Y-category security for 15 of them.

While central paramilitary forces were deployed at the residences of the MLAs, governor Bhagat Singh Koshiary instructed Maharashtra police as well to provide security to the families of the rebels.

But Sena leaders kept daring the rebels to return, describing them as cowards who lacked the guts to confront the leadership.

“Come to Chowpatty (in Mumbai). Why stay in Guwahati? The hotel in Guwahati looks like a Big Boss house,” Sena spokesperson Sanjay Raut said.

“The rebel MLAs are living like dead men. Their bodies will come to Mumbai as their soul is dead.”

Raut also referred to anger and impatience among Sena workers while claiming the leadership had restrained them. He appeared to be issuing a veiled threat, saying: “Bas, ek ishaare ki zaroorat hai (It’s just a matter of giving one signal).”

Aditya, who addressed the party youth wing on Sunday, said: “Some of the MLAs in Guwahati were taken forcibly. (Rebel leader) Eknath Shinde didn’t have the guts to rebel in Thane. He went to Surat to show his courage. Real tigers don’t run away.”

Sena lawyers said it would be wrong to presume that disqualification proceedings would not be initiated against the rebels if they mustered a two-thirds majority.

They said the 2003 amendment to the anti-defection law made it clear that action would be taken if they did not merge with another party.