In an editorial in its mouthpiece Saamana, the party asserted that Kashmir was 'not an international issue' 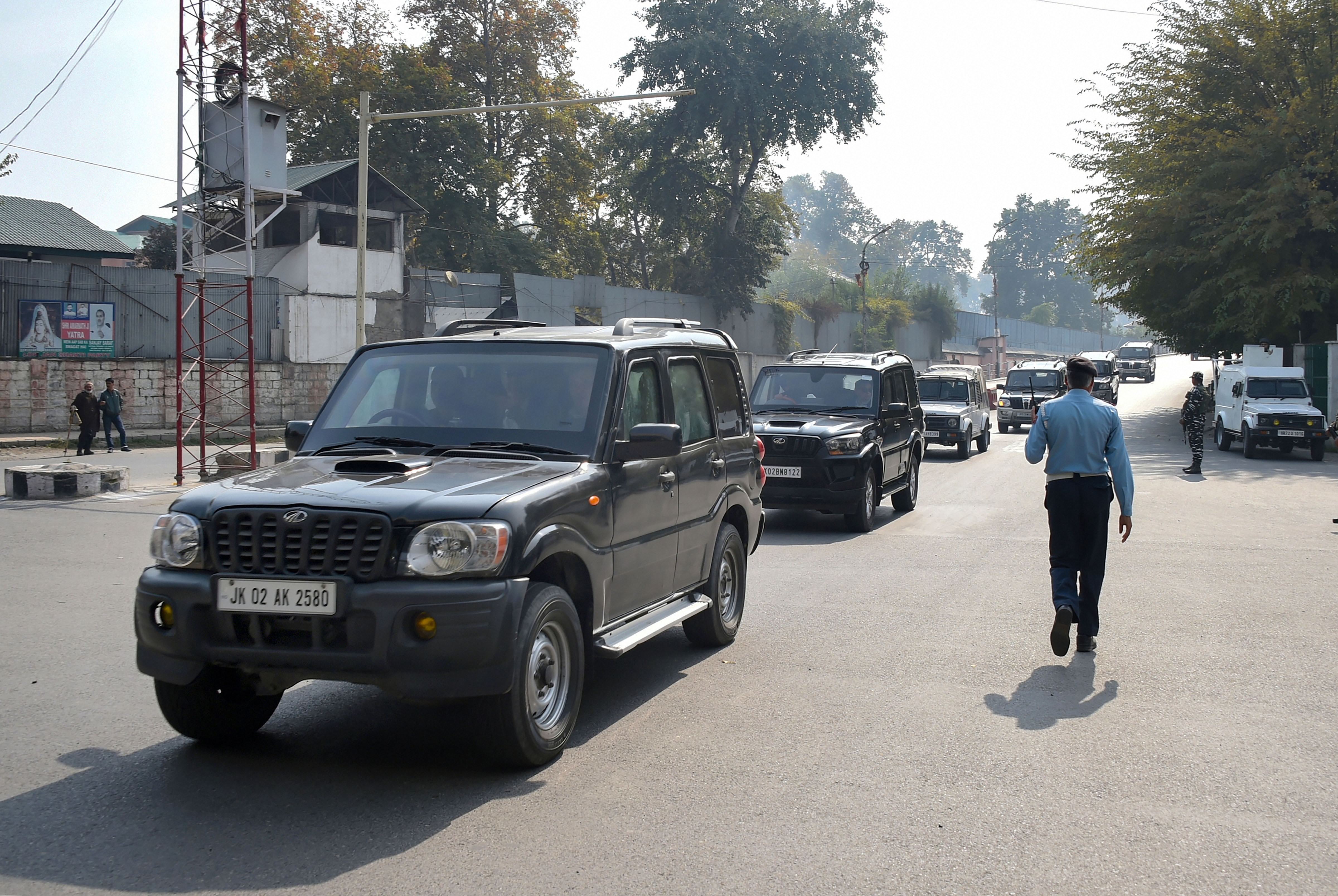 The Shiv Sena on Wednesday took strong objection to the visit by a delegation of European Union (EU) MPs to Kashmir, asserting it is 'not an international issue'.

While questioning the rationale behind allowing the foreign team to visit Jammu and Kashmir, an editorial in Sena mouthpiece Saamana wondered if the EU delegation's visit was an 'external invasion' of India's independence and sovereignty.

When Pandit Jawaharlal Nehru was still criticised for taking the issue to the United Nations (UN), why the EU parliamentarians were allowed to visit Kashmir, it asked.

The Sena, which is an ally of the BJP at the Centre and in Maharashtra, however, praised the Modi government for having won the fight against 'Pakistan-sponsored terrorism' by revoking Jammu and Kashmir's special status under Article 370.

A delegation of 23 European Union MPs is on a two-day visit to Jammu and Kashmir since Tuesday for a first-hand assessment of the situation there following the revocation of the state's special status.

Taking a dim view of the foreign delegation's visit, the Sena said, 'Kashmir is not an international issue.'

'Pandit Nehru is still criticized for referring to issue to UN. If you don't want UN intervention, then how do you agree to the EU visit..Isn't the EU delegation's visit an external invasion of India's independence and sovereignty?' it asked.

While a foreign delegation is allowed to visit Kashmir, political party leaders are still barred from entering the area, it noted.

'What is the EU delegation going to do during its visit?' the Sena asked, and was quick to add that Union home minister Amit Shah was capable of answering these questions.

'This is a fight against Pakistan-sponsored terrorism and the Modi government has won it,' it claimed.

The Sena said the EU MPs should quietly go away after visiting Kashmir as tourists and not spoil the atmosphere there.