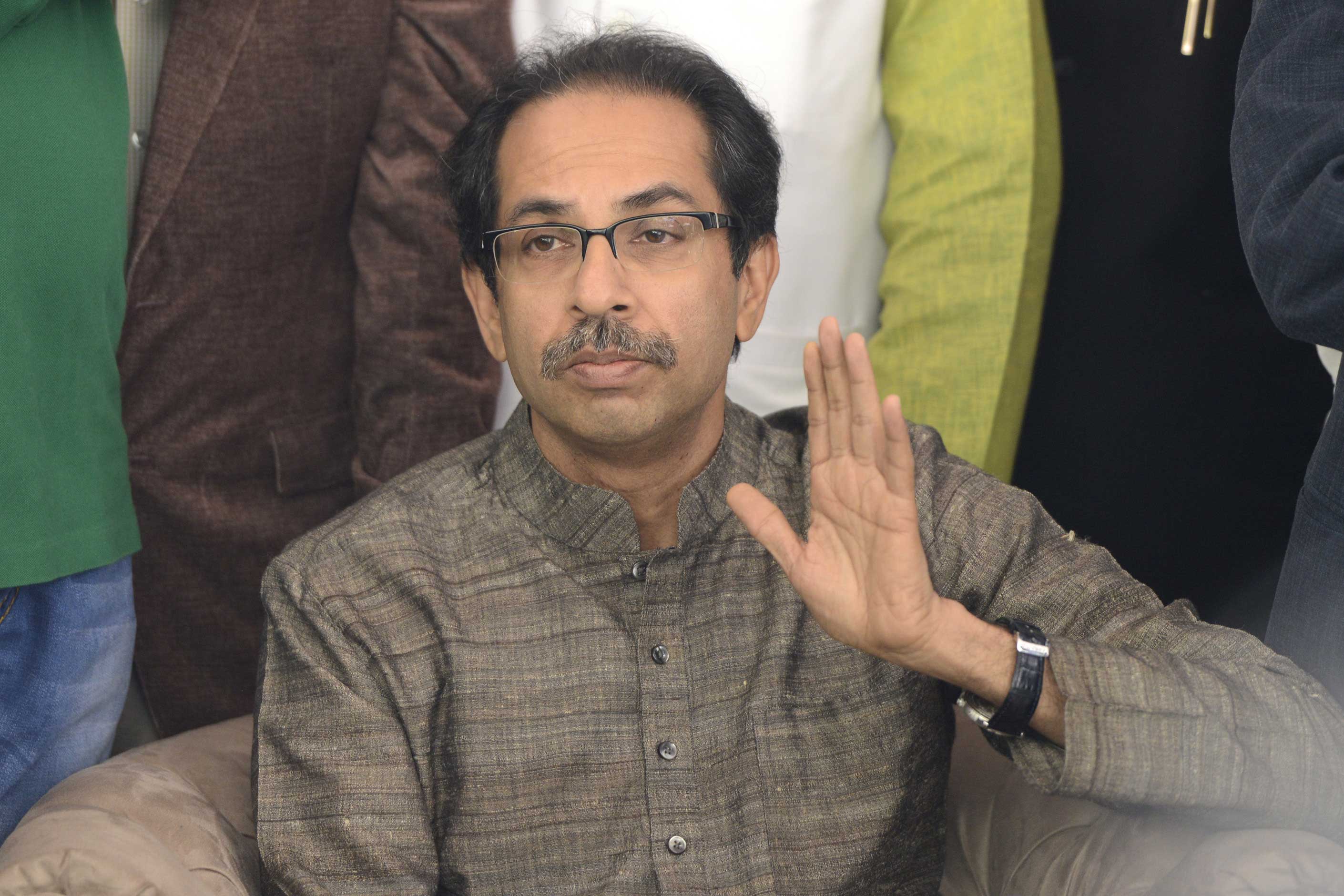 Shiv Sena chief Uddhav Thackeray on Sunday said none had been born yet that could trounce his outfit, days after BJP leader Amit Shah had come up with a veiled warning directed at the ruling party’s oldest but often critical ally.

Uddhav also slammed those talking about Lord Hanuman’s caste, saying if a person of some other religion had made such remarks about their gods, people would have broken that person’s teeth.

Shah had recently said the BJP would ensure victory for its allies but if an alliance didn’t take shape, his party would thrash its former allies in the upcoming Lok Sabha elections.

Uddhav’s response came at a public rally in Worli. “I have heard words like ‘patak denge’ from someone. One who will trounce the Shiv Sena is yet to be born,” he told the rally.

The Sena boss also took a dig at Shah for likening the upcoming polls to the Third Battle of Panipat.

“Once you lose the confidence of people, you are bound to lose any battle. When people lose their confidence in you, they will pull you down from power,” he said.

Shah had reminded party leaders how one defeat for the Marathas in the 1761 battle had led to 200 years of slavery.

Uddhav also took a swipe at the “Modi wave” before the 2014 elections, saying: “The Sena has seen enough ‘waves’ in its journey.”

The Sena is the BJP’s oldest ally but of late has increasingly been critical of the national party.

Uddhav dwelt on the Ram temple issue too. “I raise the Ram mandir issue during elections only to expose others who always use it as an election plank,” he said.

He asked the BJP how it could build the Ram temple in Ayodhya when allies like Nitish Kumar of the Janata Dal (United) and Ram Vilas Paswan of the LJP were opposing it.

“The BJP should come clean on it,” he said.

Uddhav also spoke about recent claims by a BJP leader that Hanuman was a Dalit. “You have a leader who talks about the caste of our God, Hanuman. If a similar thing had happened in some other religion, people would have broken that person’s teeth,” he said.

Uddhav demanded income-tax waiver for upper castes with yearly earnings of up to Rs 8 lakh and getting benefits under the Centre’s 10 per cent reservation for the economically weak.

How Modi pledged to make Modi the Prime Minister