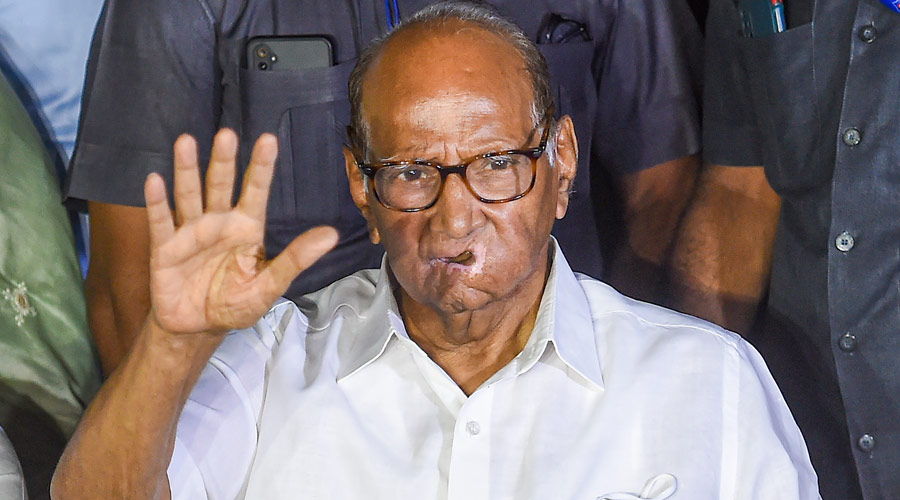 While informing about this on Wednesday, Patel did not disclose the reason for the sudden move, which comes three weeks after the collapse of the Maha Vikas Aghadi (MVA) government in Maharashtra.

The NCP was a key constituent of the Shiv Sena-led coalition government which fell apart last month following a rebellion by a section of MLAs of the Uddhav Thackeray-led saffron outfit.

Pawar was instrumental in the formation of the previous MVA government in the state.