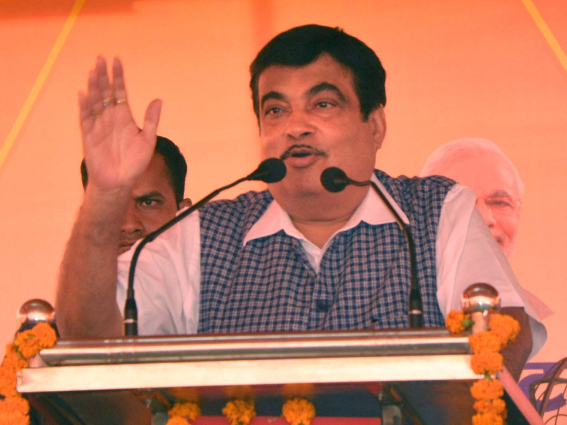 Party workers should fulfil their domestic responsibilities first because those who cannot do so “cannot manage the country”, PTI quoted Union minister Nitin Gadkari as having said.

He was speaking at a gathering of former workers of the Akhil Bharatiya Vidyarthi Parishad (ABVP), the BJP’s student wing, in Nagpur on Saturday.

“I meet many people who say we want to devote our lives to the BJP, for the country. I asked (one such person), ‘What do you do and who all are there in your family?’ He said, ‘I have closed my shop as it was not doing well.... There is my wife at home, children.’” Gadkari said. “I said, first take care of your home, because one who cannot manage his home cannot manage the country. Hence, first manage your home and look after your children properly, then work for the party and country,” Gadkari said.

(Prime Minister Narendra Modi has often said in public that he has no family, and therefore no reason to be corrupt. He has said that he left his family and his home for the service of the nation, adds our bureau.

Gadkari had earlier said that “people love those who spin dreams but if those dreams are not fulfilled, those leaders are thrashed by the people”.)

Mystery of the wrecker of dreams