The probe agency claimed to have found bones of the dead 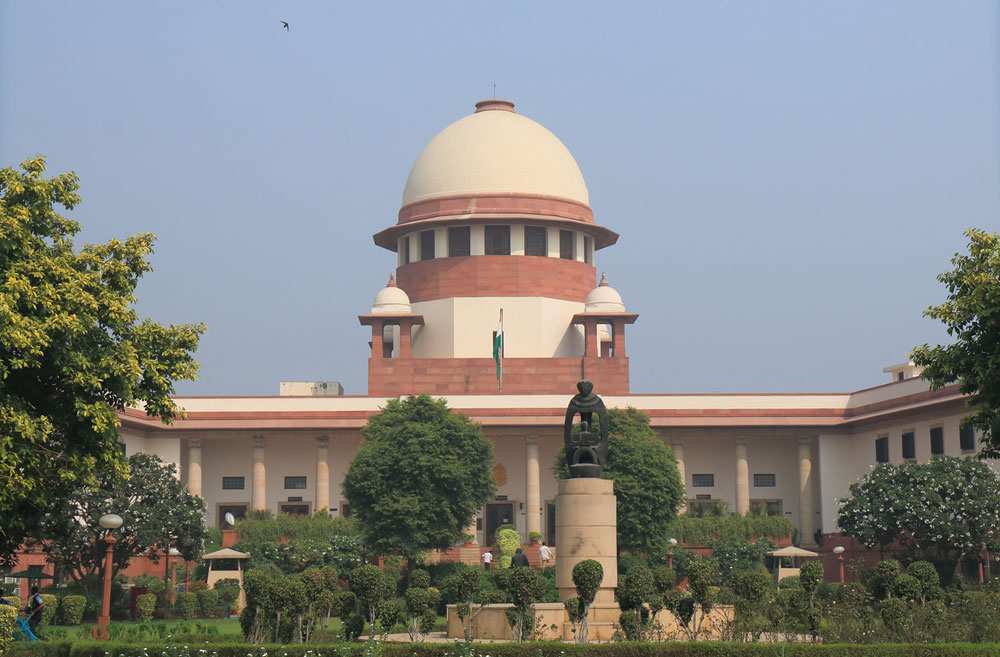 The Supreme Court on Monday asked the CBI to file by June 3 its status report on the ongoing probe into the alleged murder of 11 girls at a shelter home in Muzaffarpur in Bihar.

A bench comprising Chief Justice Ranjan Gogoi and Justice Deepak Gupta said the matter would be heard by a vacation bench on June 3 keeping in view the urgency of the case.

Attorney general K.K. Venugopal, appearing for the CBI, told the court that 11 girls are alleged to have been murdered in the Muzaffarpur shelter home and in one of the matters the agency has also recovered bones from a burial ground.

Venugopal, however, told the court that it would not be possible for the CBI to complete the probe into the alleged murder of 11 girls by June 3.

The CBI had told the apex court on May 3 that 11 girls were allegedly murdered by key accused Brajesh Thakur and his accomplices and “bundle of bones” have been recovered from a burial ground.

Several girls were allegedly raped and sexually abused at an NGO-run shelter home. The issue had come to light following a report by the Tata Institute of Social Sciences (TISS).

The probe into the case was transferred to the CBI and the agency has charge-sheeted 21 people, including Thakur.