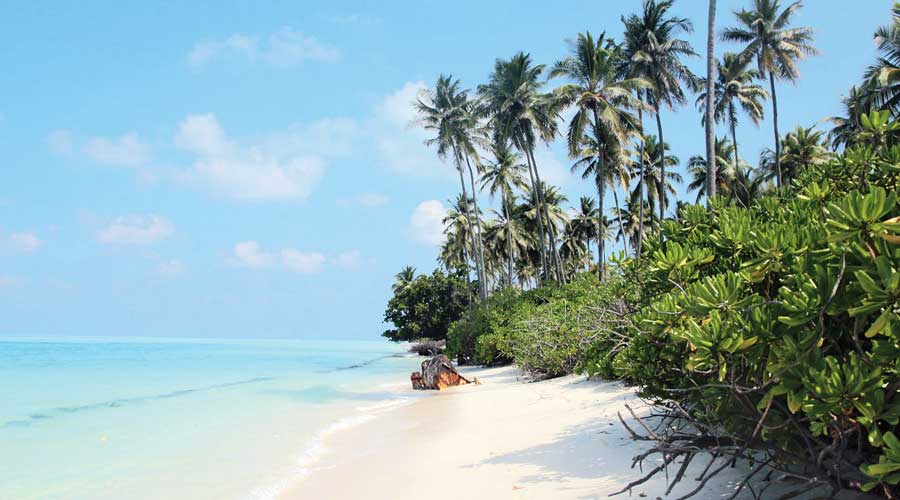 A scientists’ collective has sought the intervention of President Ram Nath Kovind in withdrawing a controversial draft law on land acquisition and construction-based “development” proposed by the Lakshadweep administration, fearing it would have a catastrophic effect on the coral islands.

The Lakshadweep Development Authority Regulation (LDAR), 2021, envisages constructions of buildings, including high-rises and tourist resorts, widening of roads and refurbishing the airport.

The scientists believe the LDAR, one of the many overbearing reforms of Lakshadweep administrator Praful Khoda Patel, would require the use of a large amount of land that would endanger the ecology of the islands that sits on coral reefs, and also affect the livelihood and culture of residents.

Sixty scientists who are part of the Lakshadweep Research Collective have in their letter to the President highlighted the dangers of allowing the LDAR, which was pushed through by keeping the locals out of the decision-making process.

The scientists further requested the President to “restore and reinvigorate” the Justice Raveendran Commission that had made several recommendations to protect the islands. The collective also sought a committee of scientists, policy-makers and local elected representatives to re-evaluate the development plans in the context of the archipelago’s “unique culture, ecological fragility and climate vulnerability”.

“Lakshadweep needs careful development, but this development needs to be calibrated against the realities of climate change, existing population pressures, cultural sensitivities and basic human rights. Any development in Lakshadweep should aim to strengthen, not weaken existing ecological and social infrastructure that currently work to protect the island and its people,” the collective pointed out in the letter.

The collective noted that the LDAR “ignores a scientific understanding of Lakshadweep’s unique geography, ecology and culture, which place clear limits on the developmental possibilities on island, lagoon and reef, already constrained by climate change”.

The statement quoted Rohan Arthur, senior scientist at the Nature Conservation Foundation, as saying: “Surrounded by ocean, barely a few metres above sea level, and with only the reef to protect it, it is clear that all development on these islands needs to be very carefully managed. Over the last two decades we have personally witnessed the reefs being battered by repeated bleaching events and intense storms. How long it will take for these ecosystems to recover is anyone’s guess.

“Given how linked land, lagoon and reef are in Lakshadweep, the development envisioned in the draft LDAR would be nothing short of disastrous.”