The commission, says it will probe the alleged harassment and atrocities committed by Deputy Director General Gyaneshwar Singh 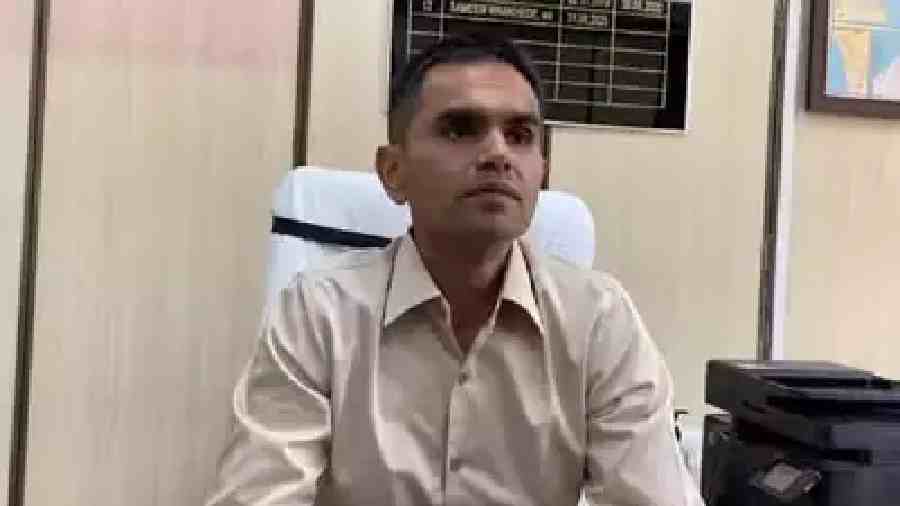 The commission, in a statement on Tuesday, said it will probe the alleged harassment and atrocities committed by Singh and directed that no further action be taken in the matter till the complaint is pending before the panel, which enjoys powers of a civil court.

The NCB had instituted the vigilance probe after several lapses were found in the inquiry into the alleged drug seizure from a cruise ship in Mumbai last October. Aryan Khan, son of Bollywood actor Shah Rukh Khan, was arrested after a raid on the ship, but he was later given a 'clean chit' in the case. Wankhede was the NCB Mumbai zonal director when the raid was conducted on the Goa-bound ship.

"A complaint or information has been received by the National Commission for Scheduled Castes (NCSC) from Wankhede and the commission has decided to investigate or inquire into the matter in pursuance of the powers conferred to it under the Constitution," said the statement.

Wankhede, who in May was transferred to the DG Taxpayer Service Directorate in Chennai, also met the NCSC chairman and discussed his case in detail, it said.

"There appears to be discrimination and harassment of the petitioner (who belongs to a Scheduled Caste). Therefore, the NCSC has desired that no further action in the matter be taken till the pendency of the case in the commission," said the statement.

The commission has asked the Central Board of Indirect Texas and Customs (CBIC) to hand over original documents submitted by the NCB's Special Enquiry Team (SET) for examination by the panel.

The Indian Revenue Service (IRS) is governed by the CBIC.

The NCSC , which enjoys powers of a civil court, has asked the CBIC, a body functioning under the Union finance ministry's Department of Revenue, to submit information sought by it in 15 days.

When contacted by PTI, Wankhede said, "I have approached the commission, but do not want to comment further as the matter is sub-judice. Singh humiliated and mocked Dr Babasaheb Ambedkar. I have faced continuous harassment and exploitation for a year.'' The NCB inquiry into the probe of the drugs-on-cruise case has flagged several irregularities but found no evidence of extortion, an official said on Tuesday.

A special investigation team of the NCB which looked into the probe of the case submitted its vigilance report a few weeks ago. It flagged "suspicious behaviour" of seven to eight officers of the NCB.

Questions were also raised about the intention of the officers involved in the investigation of the drugs-on-cruise case and some people were found to have changed their statements many times, the official had said.

There was "selective treatment" and procedural lapses during the probe, he had said.

The report has recommended action against erring officers including those who were deputed to the NCB at the time, he said.