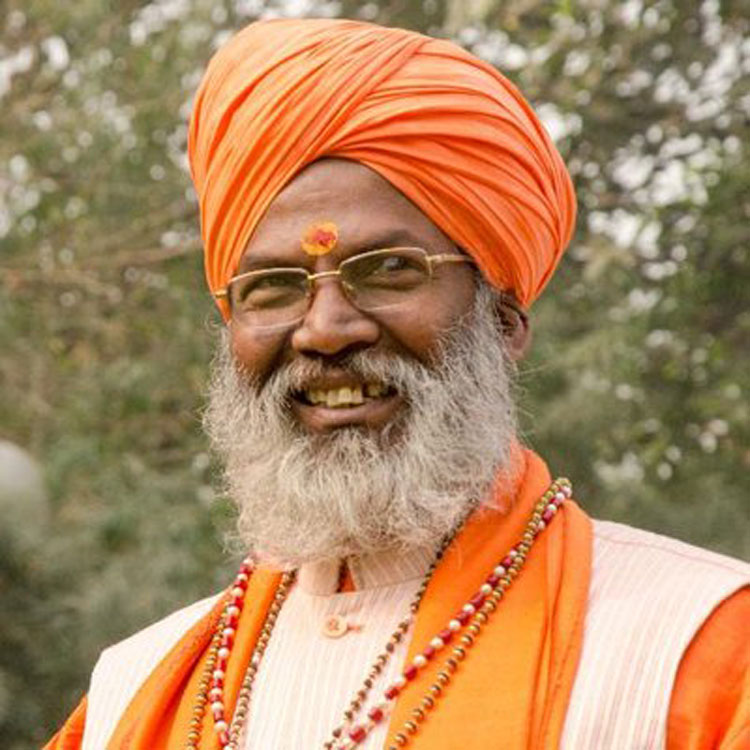 BJP MP Sakshi Maharaj has made a trip to a jail to meet a party MLA accused of a gang rape that had sent shockwaves across the country and thank him for unspecified help rendered in winning the Lok Sabha election.

Kuldeep Singh Sengar, the MLA, is lodged in Sitapur jail in Uttar Pradesh as an undertrial on the charge of raping a teenager who had gone to his house in search of a job in 2017 in Unnao, 65km southwest of Lucknow.

The case had caught national attention last year when the victim and her mother tried to immolate themselves before chief minister Yogi Adityanath’s home because of police apathy. A day later, the victim’s assaulted father died of septicaemia while in judicial custody.

Sakshi, the MP whose victory margin of 3.65 lakh was among those tweeted by terror-accused MP Pragya Singh Thakur to mock those standing against majoritarianism, represents Unnao where the MLA’s seat falls.

Sakshi, a self-styled sadhu whose real name is Sachchidanand Hari, told reporters after the jail visit: “He (Sengar) is a brilliant and popular MLA. He had worked hard for the party in the Lok Sabha elections. Sengar helped me extensively. It was necessary for me to see and express my gratitude to him.”

The MP did not explain how Sengar helped him from behind the bars.

Jail superintendent D.C. Mishra told PTI that the MP was there for 30 minutes but the meeting with the MLA did not last more than two minutes.

The officer said Sakshi enquired about Sengar when he was about to leave after discussing matters, including “various horticulture works”, related to the jail, planting a sapling and promising 1,000 saplings.

As Sakshi is an MP, Mishra said, he was “accorded the protocol”.