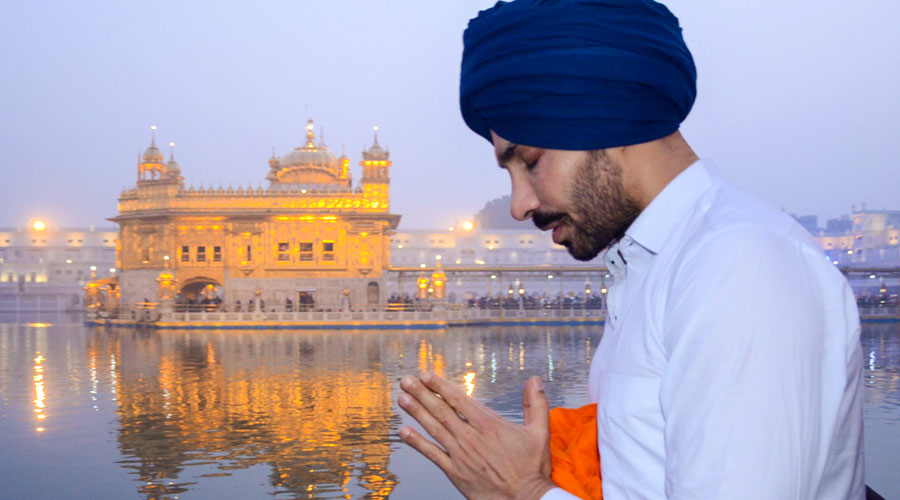 Actor and activist Deep Sidhu, accused of being the key conspirator of the Red Fort violence on Republic Day last year, died in a road accident on Kundli-Manesar-Palwal highway near Kharkhoda in Haryana's Sonipat, police said on Tuesday.

"He died in the accident," the official said, adding a woman accompanying Sidhu was admitted to a hospital where her condition was stated out of danger.

Sidhu was arrested on February 9, 2021, in connection with the Red Fort violence on Republic Day during the farmers' tractor parade against the Centre's three agriculture laws.

He was in jail for over two months before being released on bail.