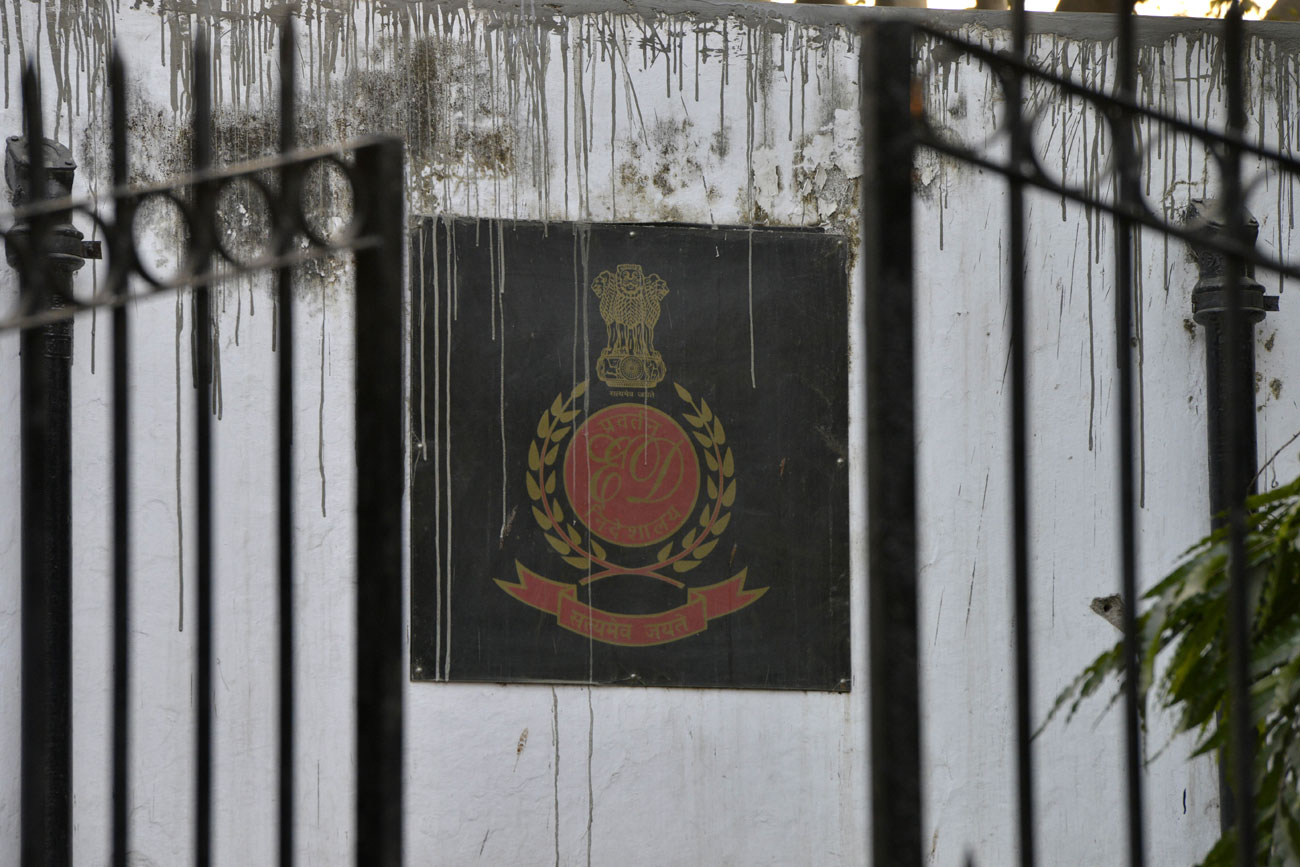 Amnesty International India on Friday accused the Centre of treating human rights organisations as criminal enterprises and trying to silence them, and suggested that the “dark days” of the Emergency were “casting a shadow over India again”.

The comments came in a statement that the rights watchdog issued in Bangalore a day after the Enforcement Directorate searched its premises for alleged violation of foreign funding norms.

“We could not agree more with the Prime Minister when he says that periods of repression, like during the Emergency, have left a stain on India’s history. Sadly, those dark days are now casting a shadow over India again.”

He added: “Instead of protecting human rights, as it vowed to do, the government is now targeting the people who fight for them.”

Earlier, Amnesty India had tweeted that its structure was compliant with Indian laws and that the ED raids showed “a disturbing pattern of the government silencing organisations that question power” and trying to “instil fear among civil society organisations”.

According to the ED, after the home ministry revoked Amnesty’s Foreign Contribution Regulation Act licence in 2010, the rights watchdog floated a “commercial entity in the name of Amnesty International India Pvt Ltd (AIIPL)” and violated foreign direct investment norms.

Amnesty India said the ED had frozen its bank accounts, effectively stopping its work, and cited how the accounts of Greenpeace India, an environmental organisation, had been frozen earlier this month.

Patel’s statement said: “As an organisation committed to the rule of law, our operations in India have always conformed with our national regulations. The principles of transparency and accountability are at the heart of our work.”

Most of the documents asked for during the search were available in the public domain or had already been filed with the relevant authorities, he said.

However, ahead of the raids, the Indian authorities leaked a cache of their internal documents marked “secret” that appear to project Amnesty India’s operations as a dark web of intrigue, the statement said.

“Our work in India, as elsewhere, is to uphold and fight for universal human rights. These are the same values that are enshrined in the Indian Constitution and flow from a long and rich Indian tradition of pluralism, tolerance and dissent,” Patel said.

Around 1.30pm on Thursday, ED officials entered the premises and locked the gates behind them, the statement said, adding that they ordered Amnesty India staff to remain in office, shut their laptops, and not use their mobile phones.

The watchdog said the 10-hour raid ended at midnight and that its staff fully cooperated with officials.

According to the ED, Amnesty had received Rs 36 crore — Rs 10 crore of it as long-term loans — as inward remittances to AIIPL, which were in violation of FDI guidelines.

It said that while the sum of Rs 10 crore was kept in the form of fixed deposits, another entity named Indians for Amnesty International Trust received an overdraft facility of Rs 14.25 crore with the Rs 10 crore as collateral.

The remaining Rs 26 crore was kept in two other bank accounts of AIIPL as “consultancy services”, it said. PTI