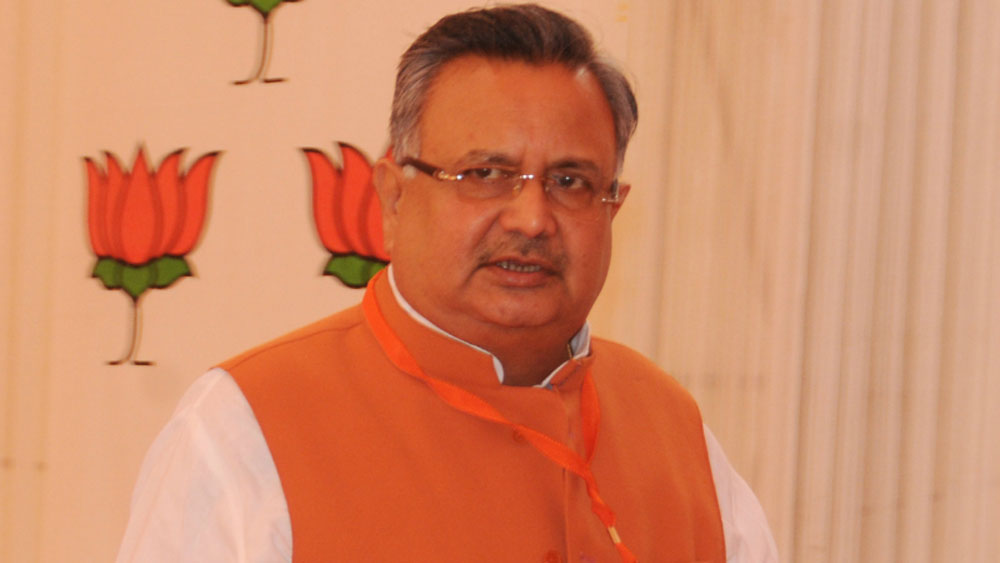 Police on Thursday raided a hospital run by Dr Puneet Gupta, son-in-law of former Chhattisgarh chief minister Raman Singh, in a case of alleged financial irregularities during Gupta’s tenure as superintendent of a state-run hospital.

Documents related to the case were seized during the raid at GBG Kidney Care Hospital in Raipur, said police superintendent Arif Sheikh.

“A notice was issued to Dr Gupta asking him to appear before the police but he did not do so. We will serve him another notice on Friday,” the SP said.

On March 15, a case was registered against Gupta for allegedly committing financial irregularities to the tune of Rs 50 crore when he was superintendent of DKS Post Graduate Institute and Research Centre, Raipur.

The current superintendent of the hospital, Dr Kamal Kishore Sahare, had lodged a complaint mentioning that a probe committee had found that Gupta had allegedly misused his position and committed a fraud of Rs 50 crore.

Singh, a BJP veteran, alleged that the police’s action was politically motivated, and the case would not stand in court.

“They (the Congress government) are forming SITs and creating cases, but once the case reaches the court, the truth will come out,” Singh told reporters.