Centre says N. Ram’s article in The Hindu was based on stolen documents 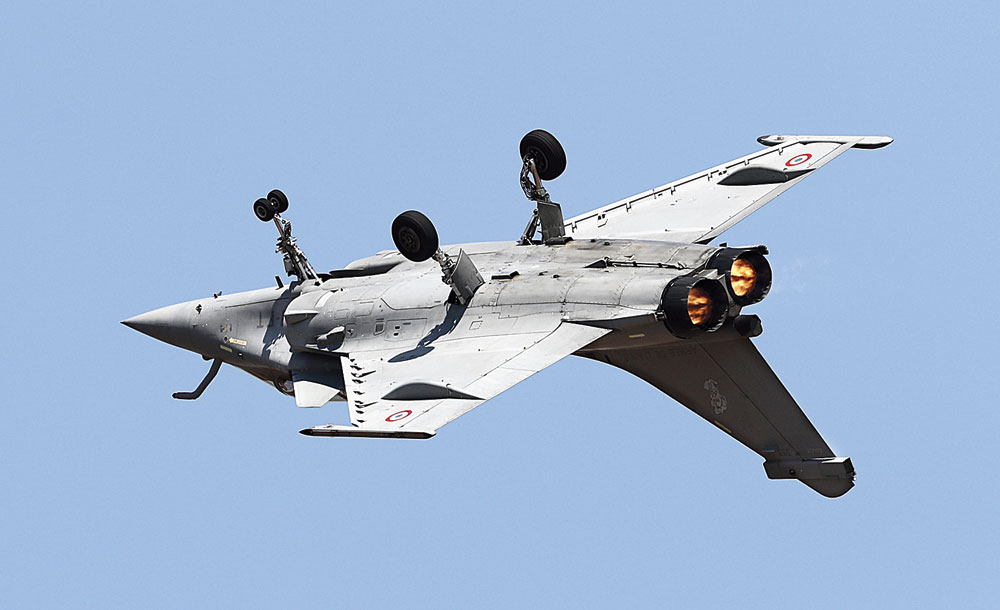 The government on Wednesday told the Supreme Court that documents related to the Rafale aircraft deal have been stolen from the defence ministry. It added that the petitioners seeking a review of the verdict dismissing all pleas against the purchase of the jets had relied on those documents.

A three-judge bench of Chief Justice Ranjan Gogoi and Justices S.K. Kaul and K.M. Joseph began the open court hearing during which former Union ministers Yashwant Sinha and Arun Shourie and advocate Prashant Bhushan, who had jointly filed the petition, alleged that the Centre suppressed crucial facts when the apex court decided to dismiss the batch of PILs against the Rafale deal in December.

When Bhushan referred to an article written by senior journalist N. Ram in The Hindu, attorney general K.K. Venugopal opposed it, saying it was based on stolen documents and an investigation into the theft is on.

Venugopal said the first write-up by the senior journalist appeared in The Hindu on February 8 and there is also a story in Wednesday's edition, which was aimed at influencing the proceedings, and that amounts to contempt of court.

Venugopal sought the dismissal of the review petitions and raised objections to Bhushan's arguments based on the write-ups published in The Hindu. The bench wanted to know from the Centre what has it done when it is alleging that the stories are based on stolen material.

Advancing his arguments on behalf of Sinha, Shourie and himself, Bhushan said critical facts on Rafale were suppressed when the petition for an FIR and investigation were filed.

He said the top court would not have dismissed the plea for an FIR and probe into Rafale deal had there not been suppression of facts.

However, Venugopal said the documents that Bhushan had relied on had been stolen from the defence ministry and an investigation was under way. At this point, the chief justice said that hearing Bhushan did not mean that the top court was taking on record the documents.

He also asked Venugopal to tell the court, after lunch, what action has been taken on the theft of documents.