Congress president Rahul Gandhi and general secretary in charge of western Uttar Pradesh, Jyotiraditya Scindia, will accompany her on the February 11 visit 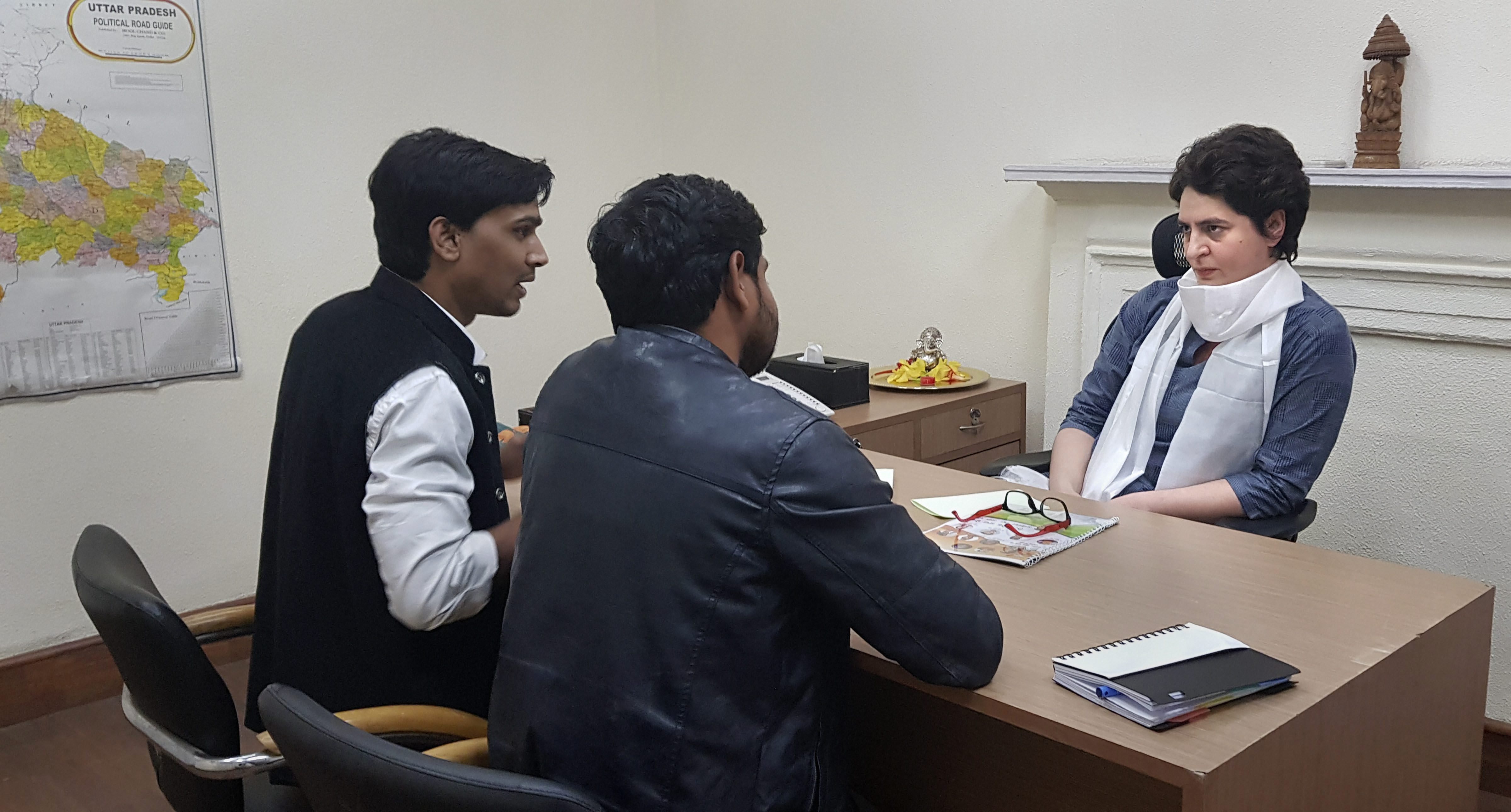 Priyanka Gandhi Vadra will arrive in Lucknow on Monday on her first trip to the state after being appointed the Congress general secretary in charge of eastern Uttar Pradesh.

Congress president Rahul Gandhi and general secretary in charge of western Uttar Pradesh, Jyotiraditya Scindia, will accompany her on the February 11 visit to the state capital, party spokesperson Anshu Awasthi said on Thursday.

Preparations are on in the party to accord a big welcome to the three leaders, who will be brought from the airport to the state party office in a roadshow.

Rahul is likely to return the same day, but Priyanka will stay on in Lucknow, meeting office bearers and party workers, Awasthi said.

Workers representing the party's district and city units will meet her, a party leader said.

The Congress in Uttar Pradesh is seeing the visit by her and Scindia as the virtual launch of the Congress's campaign in the crucial state for the Lok Sabha elections.

Priyanka was appointed Congress general secretary last month, a move that ended years of speculation over her induction into the party.

The ruling BJP faces a challenge from the Samajwadi Party-Bahujan Samaj Party alliance, while the Congress is trying hard to retrieve lost ground.