Police have registered case, on orders of court and matter is being investigated 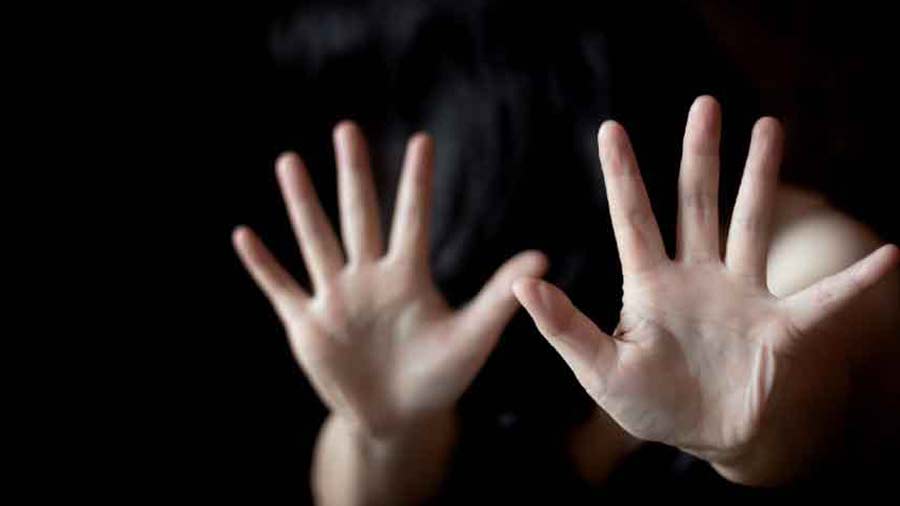 A pregnant woman here was allegedly gang-raped by two people while returning home after giving lunch to her husband, police said on Tuesday.

A case has now been filed by the police nearly four months after the incident following a court order.

The woman in her complaint alleged that she was raped by two men of her village on July 16 this year.

"She said that the men dragged her into a sugarcane field where they raped her at knifepoint," police said.

The incident happened around 11 am, when she was returning home after giving food to her husband who was working in a field.

"On the orders of the court, police have registered a case for gangrape," Sungarhi Police Station In-charge Madan Mohan Chaturvedi told reporters.

"The matter is being investigated and action will be taken on the basis of whatever facts come to light," he said.

"The victim was two and half months pregnant when she was raped and suffered a miscarriage because of the assault," police said.

According to the woman, after the incident, she approached the top officers of police, but they took no cognisance of her complaint, nor did they file any FIR, and she was forced to go to the court.