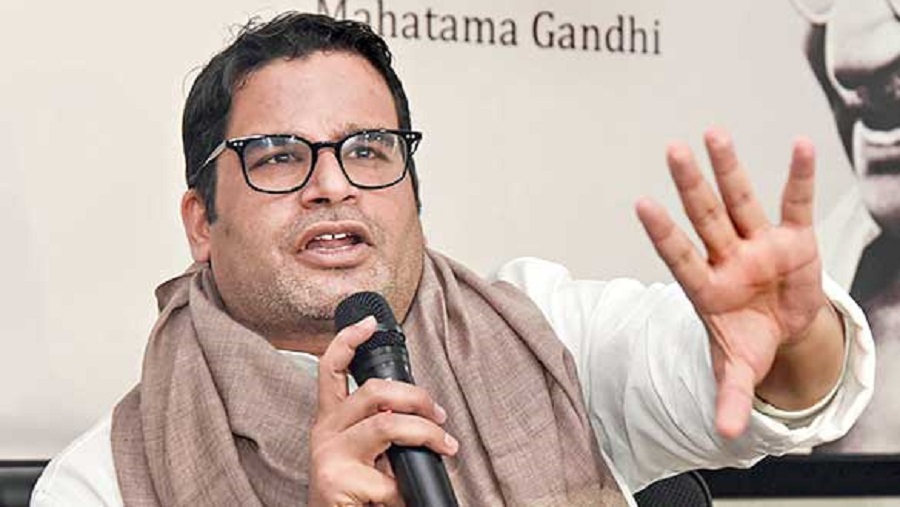 According to a report by ndtv.com, the meeting is underway with the Punjab agenda on the cards, and Kishor, who has held a series of political meetings in the past few weeks, was seen arriving at Rahul Gandhi's home for the meeting.

Rahul had last collaborated with Kishor in the Congress's failed campaign for the Uttar Pradesh election in 2017.