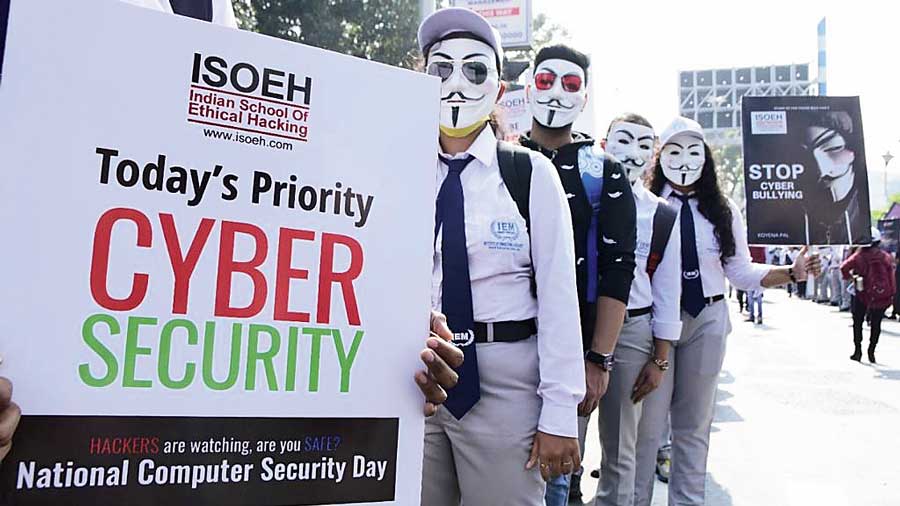 A portal called “bulli bai” sought to put vocal Muslim women on auction on New Year's Day by using their social media profiles, less than six months after a similar effort had been made via the app “Sulli Deals”.

“Bulli bai” was taken down after the victims and several Opposition politicians spoke out against it.

He was responding to a tweet by Shiv Sena Rajya Sabha MP Priyanka Chaturvedi that had reminded him of her requests for action against those who had launched Sulli Deals.

“I have repeatedly asked Hon. IT Minister @AshwiniVaishnaw ji to take stern action against such rampant misogyny and communal targeting of women through #sullideals like platforms. A shame that it continues to be ignored,” Chaturvedi had said.

I have repeatedly asked Hon. IT Minister @AshwiniVaishnaw ji to take stern action against such rampant misogyny and communal targeting of women through #sullideals like platforms. A shame that it continues to be ignored. https://t.co/Q3JLxZpNeC

Her contention was that although the site had been pulled down, no arrests had been made.

“Blocking sites is just one aspect of a larger problem. Because no action was taken against those who made those sites in the first place, today we are faced with another effort to denigrate women. And this will continue if those behind this are not brought to book,” Chaturvedi said in a video message she shared on Twitter.

One of the first targeted women to speak out against “bulli bai” was journalist Ismat Ara, on whose complaint the Delhi police have registered an FIR.

In her complaint, Ismat said: “I was shocked to find out this morning that a website/ portal called ‘bullibai.github.io’ (since deleted) had a doctored picture of me in an improper, unacceptable and clearly lewd context….

Mumbai police’s cyber cell too registered a case after Chaturvedi requested one, underlining that some of the women featured on “bulli bai” were from the city.

Radio jockey Sayema was another social media influencer to be targeted.

Sayema tweeted: “There are many Muslim names, including mine, in the obnoxious #BulliDeals, same as #SulliDeals. Even (missing JNU student) Najeeb's mother has not been spared. It's a reflection on India's broken justice system, a dilapidated law n order arrangement. Are we becoming the most unsafe country for women?"

Priyanka Gandhi Vadra, Congress general secretary in charge of Uttar Pradesh, described such apps as another form of sexual violence and accused the Narendra Modi government of inaction, saying this reflected the ruling dispensation's attitude towards women.

Rahul said this kind of violence against women and the targeting of a community would end only when people spoke up.