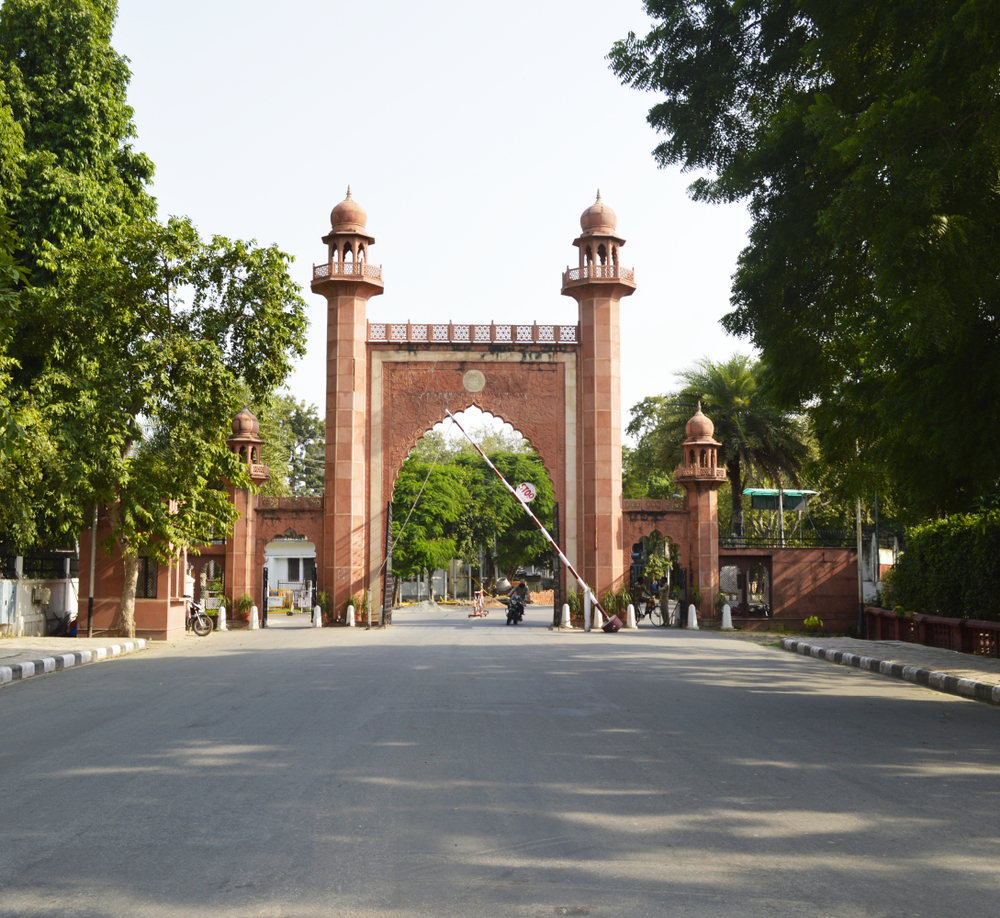 Clashes at Aligarh Muslim University appeared to have been triggered by reports that AIMIM leader Asaduddin Owaisi was visiting the campus
(Shutterstock)
PTI   |   Aligarh   |   Published 22.02.19, 12:20 PM

The police have dropped sedition charges slapped against 14 Aligarh Muslim University after the recent protests on the campus, citing lack of evidence .

The students were booked for sedition after Bharatiya Janata Yuva Morcha (BJYM) district president Mukesh Lodhi alleged he was assaulted by some students who chanted pro-Pakistan slogans, police said.

Senior Superintendent of Police Akash Kulhari said Friday the charges were dropped three days back as there is no evidence to support them.

He said there is no video proof or any other evidence to support the claim that anti-India or pro-Pakistan slogans were raised by these boys during the clash between two student groups at University Circle on February 12'.

The clashes appeared to have been triggered by reports that AIMIM leader Asaduddin Owaisi was visiting the campus.

Bharatiya Janata Party youth wing BJYM had demanded that the reported visit should be banned.

There was also an altercation between some AMU students and a television news crew that had come to cover the visit, which never took place.

Meanwhile, the police raided a house in Noida Friday, looking for Kashmiri student Basin Hilal over a tweet mocking the security forces after the Pulwama terror attack.

They failed to find the student who has already been suspended by the AMU authorities.

A case under section IPC 153 A (promoting enmity between different groups) had been registered against him.