PM Modi bats for job creation in meeting with secretaries

Employment should be given 'high priority': Cabinet secretary Rajiv Gauba 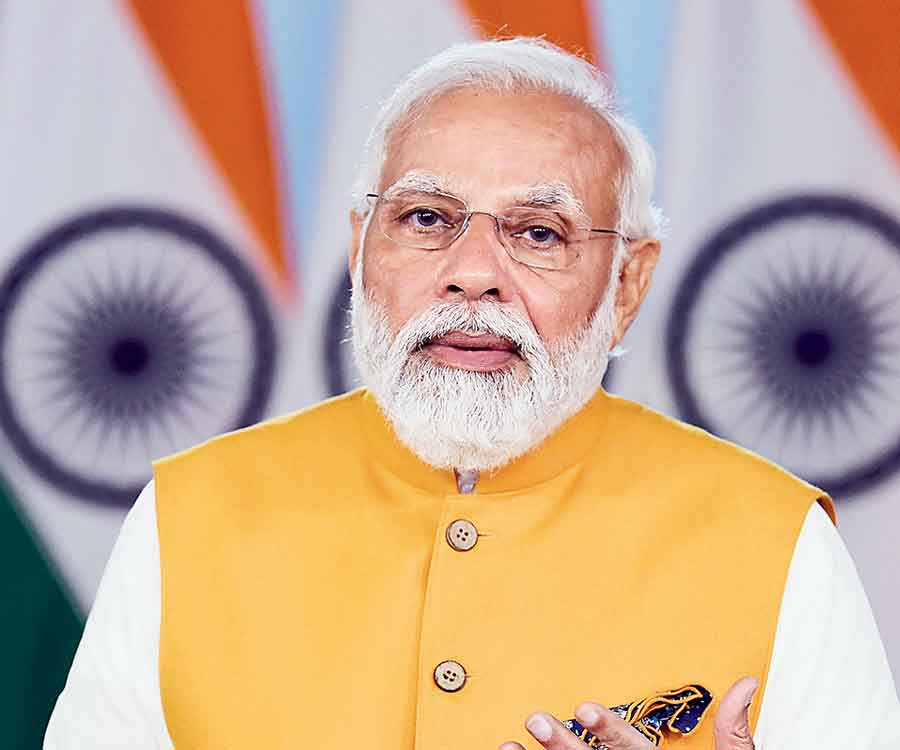 Prime Minister Narendra Modi has suggested to secretaries of the central government to hand-hold the private sector to give impetus to manufacturing and job creation and stressed that employment should be focus of all interventions in the public and private sectors, Cabinet Secretary Rajiv Gauba said.

Gauba wrote to the secretaries requesting them to "initiate immediate action" on the suggestions made to them by the prime minister at the meeting on April 2.

Stating that the government should act as a "facilitator" and "catalytic agent" for economic development, Gauba said, "It is imperative to hand-hold the private sector to give impetus to manufacturing and job creation and help Indian companies become world leaders."

The letter, dated April 4, also mentioned "decriminalisation of minor offences and violations on mission mode". "All such provisions need to be reviewed and action taken accordingly to repeal/amend these provisions, in a time-bound manner," the letter stated.

Underlining that employment should be given "high priority", the Cabinet Secretary wrote it should be the focus of government interventions across public and private sectors.

"Every Ministry/Department should immediately take steps to fill up existing vacancies against sanctioned posts," the letter reads. Categorically stating that tendency of working in silos should be "eschewed", Gauba wrote, "Important issues should be addressed through whole of government approach."