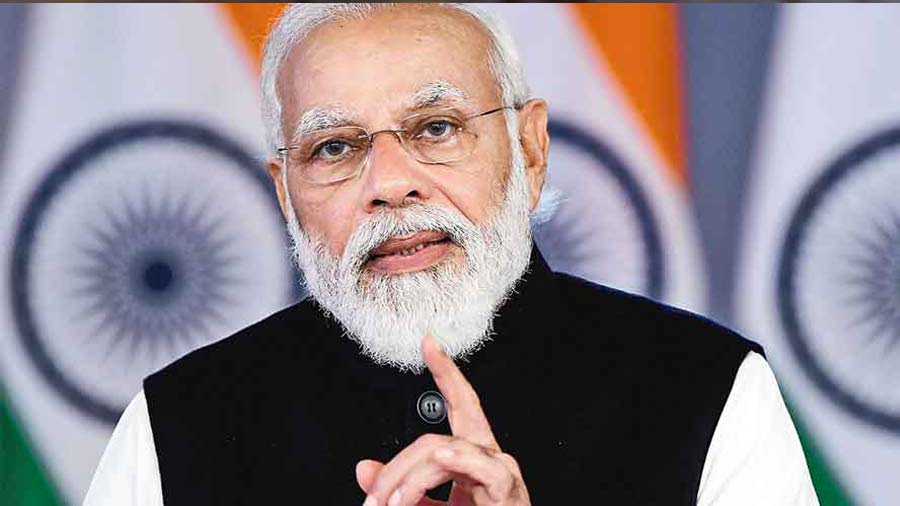 Prime Minister Narendra Modi on Sunday praised Odisha woman Kunni Deori who has made solar energy a medium of employment for herself and other women.

While talking about innovation and research in his monthly radio programme Mann Ki Baat, the Prime Minister gave the example of Deori of Odisha’s Keonjhar district.

“Kunni Deori, a daughter from Odisha, is making solar energy a medium of employment for her as well as for other women. Kunni lives in Kardapal village of Keonjhar district of Odisha. She trains tribal women to spin silk on a solar-powered reeling machine,” Modi said.

As the machine is solar-powered, these tribal women do not have to bear the burden of electricity bills, and they are earning money, he said.

“This is the very boon of Sun God’s solar energy. The more the boon and the blessings spread, the better it is. Therefore, I urge you to join this and add others too,” Modi said.

Modi also hailed the IIT Bhubaneswar for developing a battery-operated portable ventilator for newborn babies, that can be used in remote areas.

“This can prove to be very helpful in saving the lives of babies who are born prematurely.

“Many of our students are engaged in developing new technology — be it electric mobility, drone technology or 5G. Several IITs are also working together on a multilingual project that makes learning local languages easier,” the Prime Minister said.