Vijayan aide admitted to hospital for third time in a row

C.M. Raveendran got himself admitted soon after ED served notice o appear for questioning in a money-laundering case linked to the gold smuggling racket 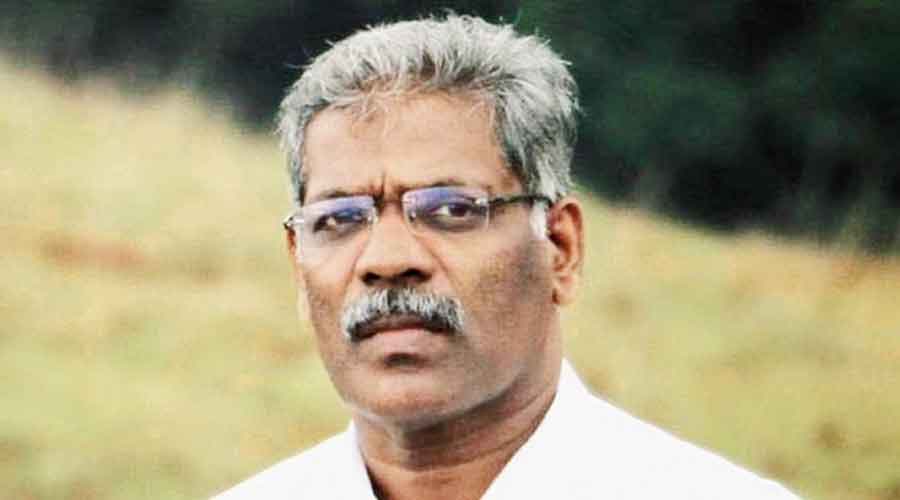 A political associate of Kerala chief minister Pinarayi Vijayan who has got himself hospitalised citing Covid-related complications for the third time in a row has put the state government in a bind since he was supposed to appear before the Enforcement Directorate in a gold smuggling case each time he took ill.

C.M. Raveendran, an influential CPM leader and Vijayan’s additional private secretary, is receiving treatment at the Government Medical College in Thiruvananthapuram since Tuesday. He got himself admitted soon after the ED served notice on him to appear for questioning in a money-laundering case linked to the gold smuggling racket busted on July 5 at the airport in the Kerala capital.

It is the timing of hospitalisation on all three occasions that has cast doubts on Raveendran’s claim and a shadow on the government.

The third notice was served on Tuesday after the ED suspected some “benami” business dealings involving Raveendran.

Raveendran’s name is said to have cropped up during the investigations into the attempt to smuggle 30kg of gold from Dubai in a diplomatic bag addressed to the attaché of the consulate-general of the UAE in Thuruvananthapuram.

The frequent hospitalisation of Raveendran has put the Left Democratic Front government in the dock although it has accused the central government of misusing its agencies to target those close to chief minister Vijayan.