An NCC cadet was also injured 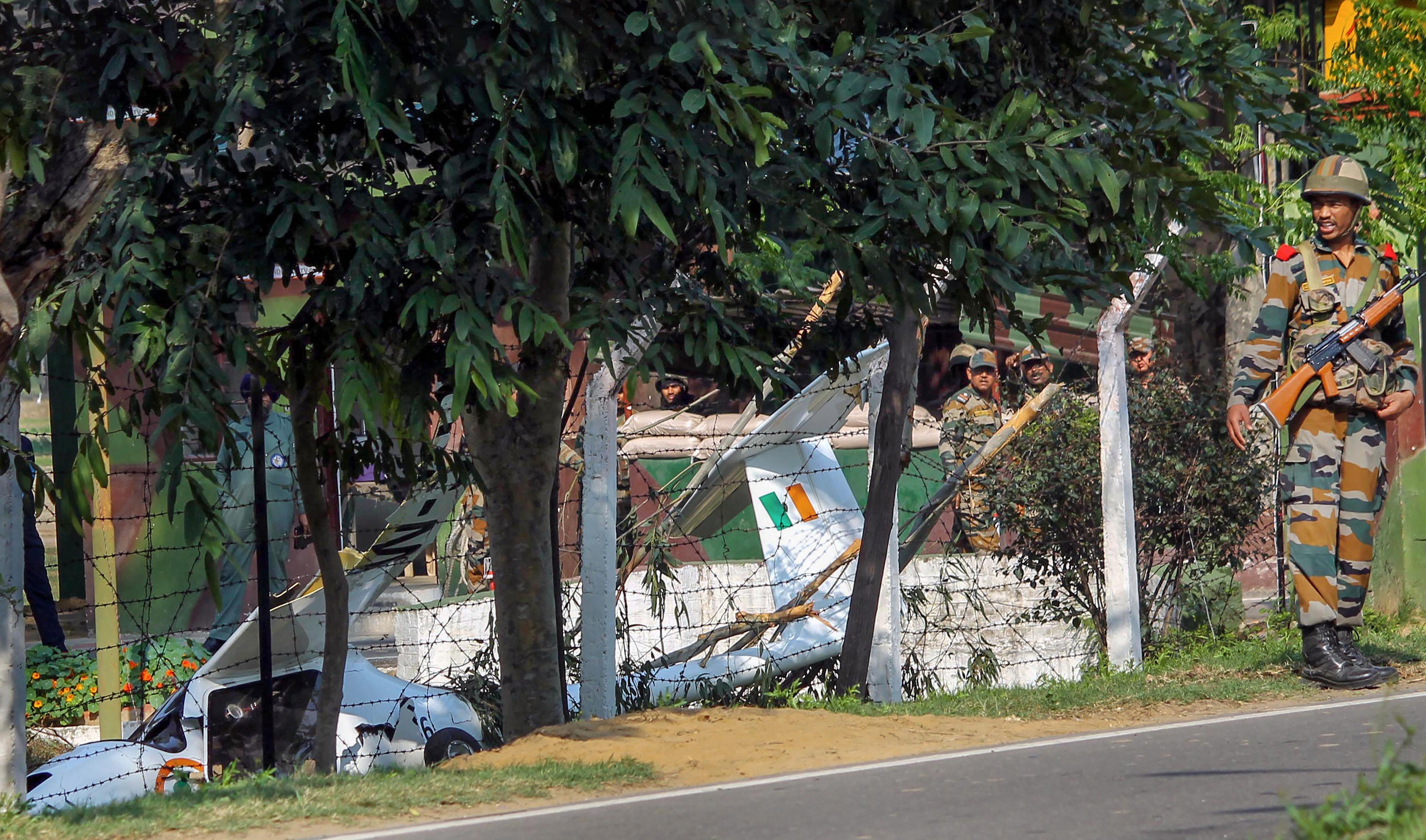 A microlight aircraft crashed in Patiala, Punjab, on Monday in the Army cantonment area, killing an Indian Air Force pilot and injuring an NCC cadet.

Cheema was on deputation at an NCC unit, he said.

In the crash of the two-seater aircraft, an NCC cadet too was injured, he said.

An inquiry has been ordered by the IAF to ascertain the cause of the accident, the spokesperson said.