The plea has argued the odd-even scheme led to more harm to Delhi's air and cited analysis by DPCC and CPCB, both pollution monitoring bodies 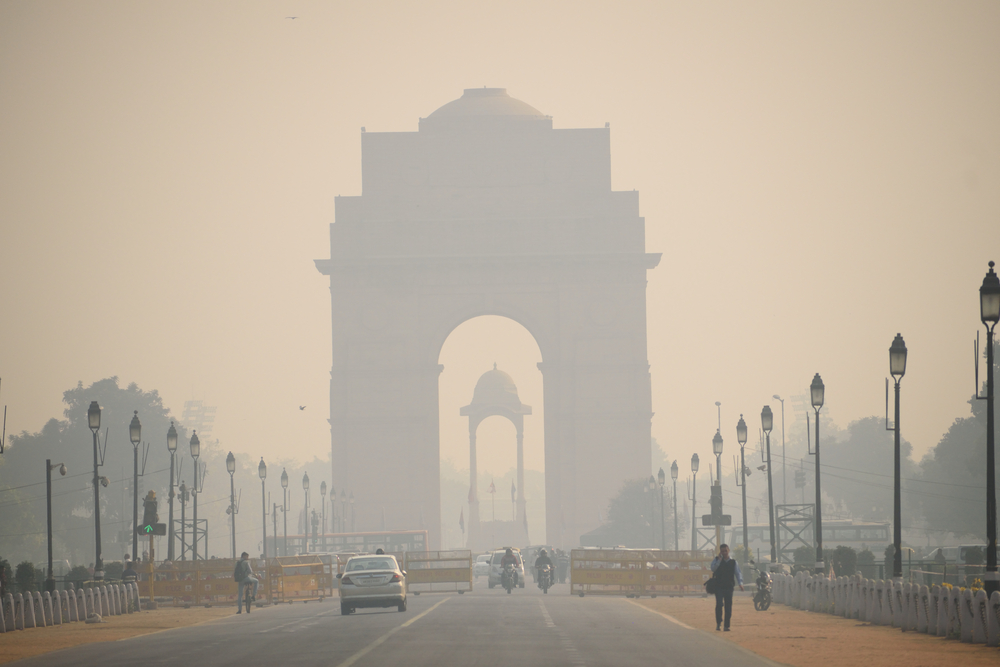 A petition was filed in the National Green Tribunal on Monday challenging the odd-even car scheme of the Delhi government, which the petitioner argued led to worsening of Delhi’s pollution when it was implemented previously.

The petition was filed by Delhi-based lawyer Gaurav Kumar Bansal, who cited analyses done by the Central Pollution Control Board (CPCB) and the Delhi Pollution Control Committee (DPCC) of the period when odd-even was implemented in the city. The bodies claimed that the level of pollutants such as PM2.5 and PM10 increased in the city’s air during the time the plan was in force in 2016.

“… at a time when country’s top environmental pollution control boards like Central Pollution Control Board, Delhi Pollution Control Committee has (sic) unequivocally stated that odd-even policy when implemented in the year 2016 failed to curb the air pollution menace'. The plea said that the stand of Delhi government 'to implement the odd-even policy merely on a study done by people of other countries is not only unpleasant but also downgrades the reputation of institutes such as CPCB and DPCC.”

The CPCB, another body quoted in the petition, submitted that the “average value” of the PM2.5 varied from 63 to 182 during the enforcement of the scheme, as against the pre-odd-even days, when it varied from 45 to 143.

The foreign study cited by the Delhi government as a vindication of the scheme was done by the Energy Policy Institute at the University of Chicago (EPIC). Its study claimed that the implementation of the odd-even scheme in 2016 had helped bring down the pollution level in the national capital by 13 per cent at the time the restriction was in force.

The odd-even scheme is part of Delhi government’s seven-point Parali Pradushan Action Plan announced last week. The scheme, under which private four-wheelers will ply alternatively on odd-even dates based on their number plates, will be implemented from November 4 to 15.

The scheme has been tried earlier by in 2016 and 2017 the Arvind Kejriwal-led Delhi government.