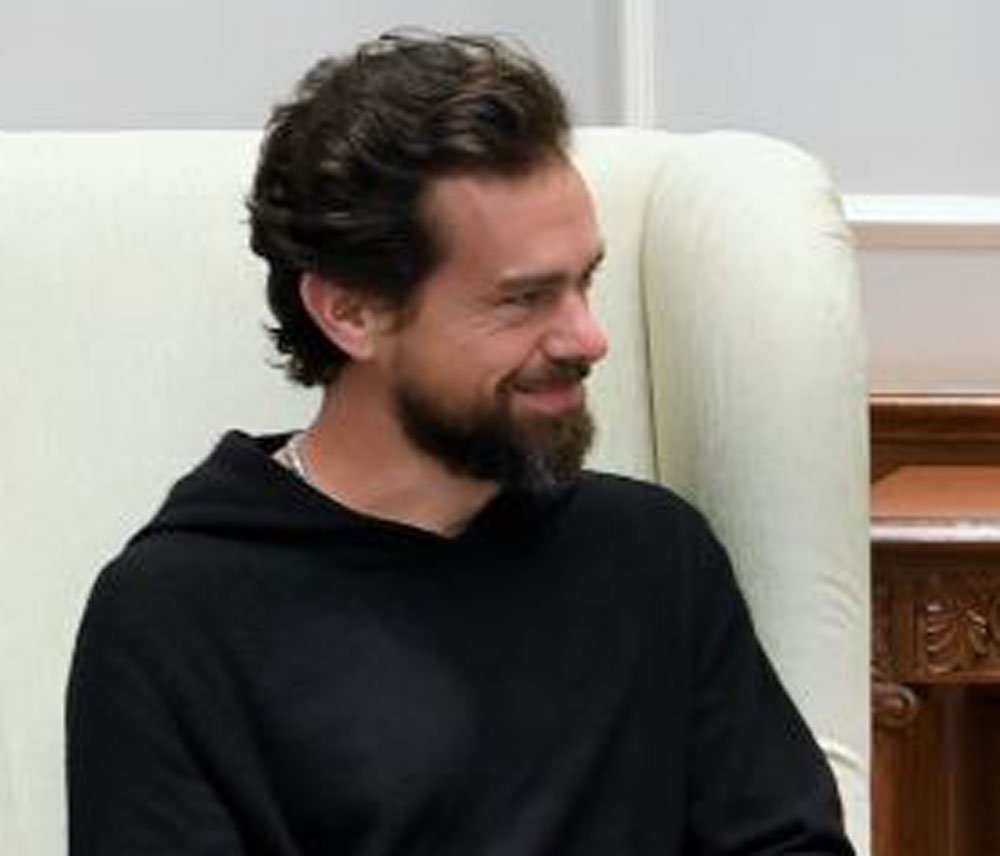 A parliamentary panel has asked microblogging site Twitter to address issues in real time and engage more with the Election Commission of India (ECI) ahead of the general elections. The panel also summoned senior officials of other social media platforms Facebook, WhatsApp and Instagram on March 6.

Anurag Thakur, chairman of the parliamentary standing committee on information technology, announced the measures after a nearly three-and-a-half hour meeting with global Twitter’s vice president of public policy, Colin Crowell, and other officials of the microblogging platform.

Thakur said Twitter officials were asked to “engage more” with the ECI and address issues on a “real time” basis.

The Twitter officials were told that there should not be any “international interference” in the Lok Sabha polls.

Sources said the social media platform was categorically asked to ensure the forthcoming elections are not undermined and influenced by foreign entities.

This message to the microblogging site was in an apparent reference to numerous complaints of interference on social media platforms in the US elections, they said.

Thakur said Twitter officials replied to most questions and would submit replies to remaining queries in writing in 10 days.

Sources also revealed that Thakur read out a letter addressed to him by Twitter CEO Jack Dorsey during the meeting.