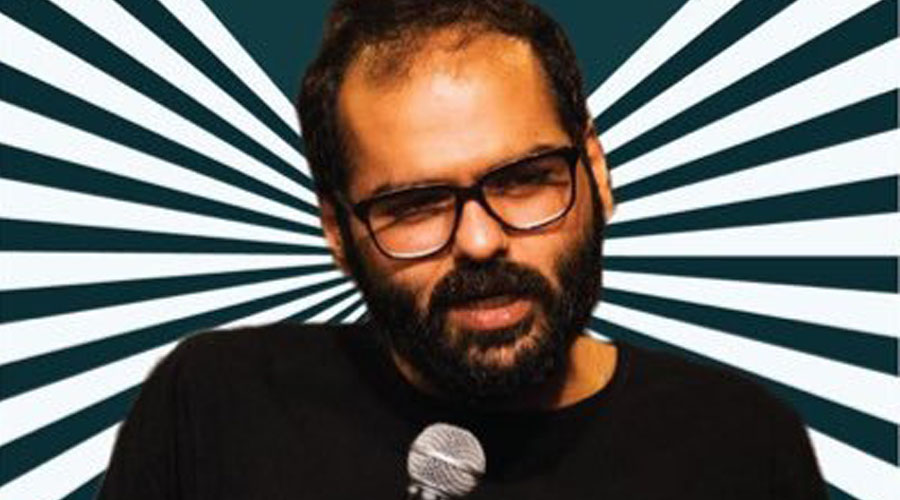 A parliamentary committee on Thursday sought reply from Twitter within seven days after grilling the social media giant over recent ‘obscene’ tweets by stand-up comedian Kunal Kamra against the Supreme Court and the Chief Justice of India (CJI), said the panel's chairperson Meenakshi Lekhi.

The incident came days after Twitter apologised to the same parliamentary committee in written for wrongly showing Ladakh as part of China and promised to rectify it by month-end.

Representatives from Twitter India testified before the panel on Thursday.

"It is shameful that Twitter is allowing its platform for obscene remarks like the one by stand-up comedian Kunal Kamra against the Supreme Court and the CJI," Lekhi told reporters today.

"Twitter is allowing its platform to be misused for abusing top constitutional authorities, such as the Supreme Court and the CJI,” she added.

She disclosed that members of the committee across the political array, including Congress MP Vivek Tankha, BSP MP Ritesh Pandey and BJD MP Bhatruhari Mahtab, questioned Twitter representatives over the issue.

She added that the social media giant’s explanations to ban such tweets and handles were found to be inadequate.

Kamra, however, has refused to withdraw his comments against the Supreme Court and the CJI, saying that he believes that his tweets “speak for themselves”.

Last week, attorney-general K.K. Venugopal had granted consent for Kamra’s prosecution for criminal contempt on the basis of multiple petitions against his tweets about the Supreme Court and the grant of interim bail to Republic TV managing director Arnab Goswami on November 11.