Parliament nod to bill for unification of 3 Delhi municipal corporations

Replying to the discussion on the bill, Home Minister Amit Shah said it has been necessitated after the AAP-led Delhi government meted out step-motherly treatment to the civic bodies 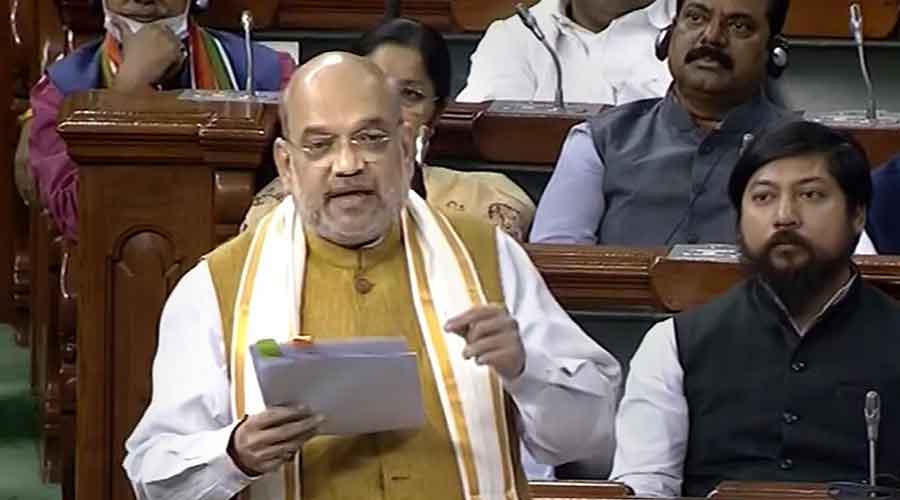 Parliament on Tuesday passed the Delhi Municipal Corporation (Amendment) Bill-2022 to unify three civic bodies in the national capital, with the Rajya Sabha giving its nod through a voice vote after negating all amendments sought by the opposition.

According to the bill, passed by Lok Sabha last week, the unification of the municipal corporations will ensure synergised and strategic planning and optimal utilisation of resources.

Replying to the discussion on the bill, Home Minister Amit Shah said it has been necessitated after the AAP-led Delhi government meted out step-motherly treatment to the civic bodies.

Shah said that it was a mistake to trifurcate the Municipal Corporation of Delhi (MCD) into three bodies in 2012 but added that they could still have functioned normally, had the AAP-led Delhi government not treated them in such a manner.

"This bill is in no way an attack on the federal structure," Shah said, allaying concerns raised by some opposition members.

Delhi is only a union territory and not a full state, he said, adding that Parliament has competence to frame laws for Delhi and that is why it has brought this bill.

Dismissing the opposition charge that the ruling dispensation at the Centre brought in the bill out of fear of losing the civic elections, Shah said the BJP has no such phobia and is ready to contest the polls soon after delimitation.

"It is being alleged that the bill has been brought due to fear of losing elections. But if elections are held after six months, will you lose," he asked opposition members. He said the BJP has no fear of losing or arrogance of victory and is fully geared up to contest the polls.