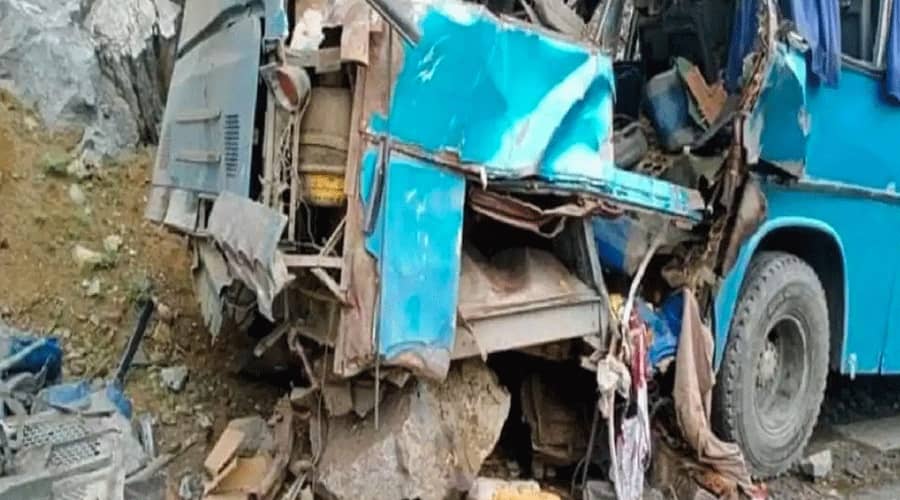 India on Friday described as "lies" Pakistan's allegations of Indian intelligence support to a deadly bus bombing in the Pakistani province of Khyber Pakhtunkhwa and said it is an attempt to deflect global attention from its role as the "epicenter" of regional instability and a "safe haven" for proscribed terrorists.

At least 13 people including nine Chinese engineers were killed in the suicide attack in Dasu area of Upper Kohistan district last month following which Pakistan had ordered an investigation into it.

Addressing a press conference in Islamabad on the completion of the probe, Pakistan Foreign Minister Shah Mahmood Qureshi accused India's Research and Analysis Wing (R&AW) and Afghanistan's National Directorate of Security (NDS) of carrying out the attack.

"We have seen reports on the absurd comments made by Foreign Minister of Pakistan on the incident in Dasu," Spokesperson in the Ministry of External Affairs Arindam Bagchi said.

"This is yet another attempt by Pakistan to malign India, in a bid to deflect international attention from its role as the epicenter of regional instability and a safe haven for proscribed terrorists," he said.

Bagchi was replying to media queries on the allegations made by Qureshi. "India has been at the forefront of global efforts against terrorism in partnership with the international community, which is well aware of Pakistan's credentials when it comes to terrorism," Bagchi said.

"Such desperate attempts by Pakistan at peddling lies and propaganda will therefore find few takers," he said.

In its reaction, China said it firmly opposes "any force" using terrorism to seek "geopolitical gains".

In response to a question on Pakistan's updates on the probe, Chinese Foreign Ministry spokesperson Hua Chunying said that the Pakistani side's investigation into the terrorist attack has seen "major progress within a short period of time".