In a bid to recover the weapons, a police team and a magistrate visited the spot one after the other 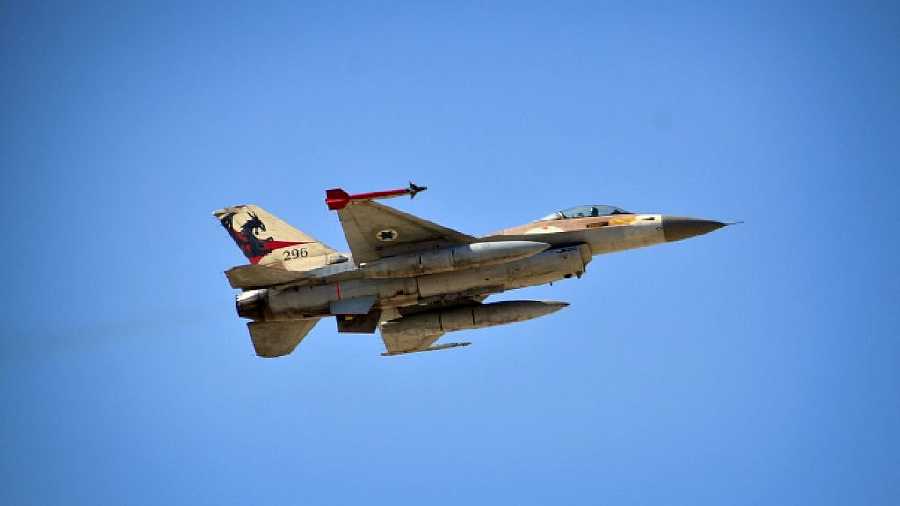 Cops have seized arms and ammunition dropped by a Pakistani drone in Jammu and Kashmir’s Toph village along the international border, according to media reports.

Police added that "a rifle, a pistol along with several magazines and grenades were recovered from the dropped packet opened by the bomb disposal squad in Jammu's Arnia."

A case was registered on February 24, 2022, at Arnia police station.

According to police sources, an accused from Jammu informed them that a Pakistani prisoner, Mohd Ali Hussain alias Qasim, was responsible behind drone droppings and was the main man behind operations of Lashkar-e-Taiba (LeT) and Al Badr.

He was then produced before the court and sent to police custody.

During questioning, the accused admitted his involvement in the Arnia weapon drop case and also disclosed two locations where the arms and ammunition dropped by drone had been concealed.

In a bid to recover the weapons, a police team and a magistrate visited the spot one after the other.

Additional Director General of Police (ADGP) Mukesh Singh said, "Though no recovery was made in the first place, in the second place, in Toph village (along the International Border) in Phallian Mandal area, a packet of arms, ammunition, and explosives was recovered. When the packet was being opened, the accused attacked one of the police officials and snatched his service rifle. He fired at the police party and tried to flee."

Meanwhile, villagers tracked a drone over Jammu’s Kathua. However, nothing constructive was found during search.

According to the villagers, they spotted a drone in the sky, after which the security forces were informed.

The security forces launched a search operation. Security personnel was trying to ascertain  whether weapons were dropped through drones.