Pakistan calls back envoy from India for 'consultations'

Sohail Mahmood had been summoned by Indian foreign secretary Vijay Gokhale, who lodged a strong protest over the Pulwama terror attack 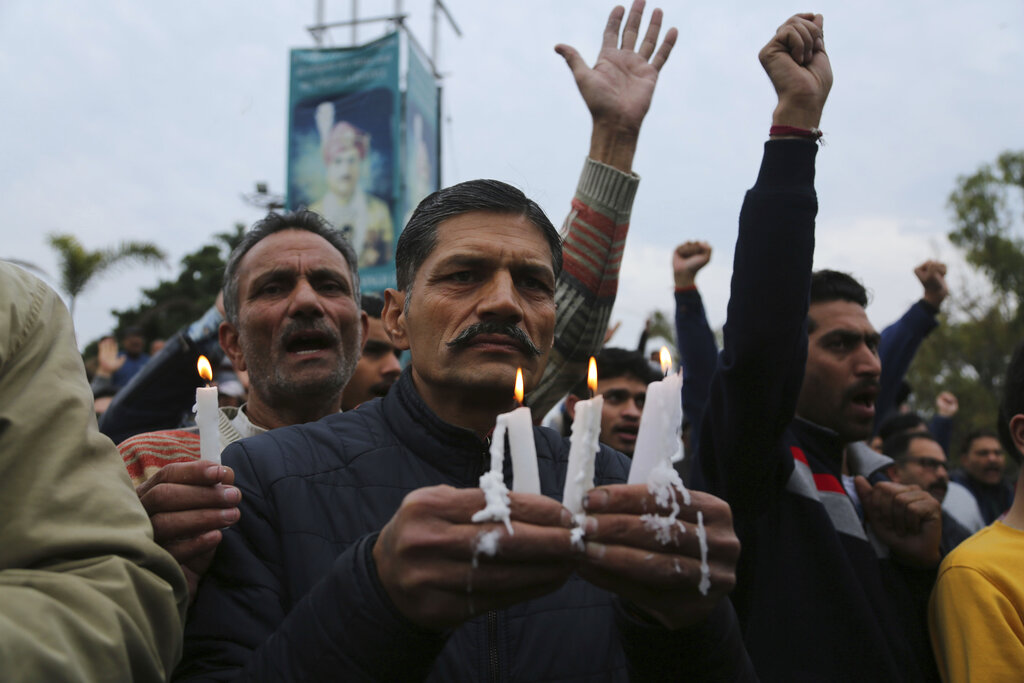 Pakistan on Monday called back its high commissioner from India for 'consultations', days after New Delhi asked its envoy in Islamabad to return.

'We have called back our high commissioner in India for consultations. He left New Delhi this morning,' he said on Twitter.

It was not immediately clear as to how many days he will stay in Pakistan.

Mahmood was on Friday summoned in New Delhi by foreign secretary Vijay Gokhale, who lodged a strong protest over the Pulwama terror attack.

Indian high commissioner to Pakistan Ajay Bisaria has already been called to New Delhi for consultations in the wake of the attack.

In a major diplomatic offensive against Islamabad after the attack, India has highlighted Pakistan's role in using terrorism as an instrument of state policy.

India has demanded that Pakistan take immediate and verifiable action against terrorists and terror groups operating from territories under its control to create a conducive atmosphere in the region.

India on Friday announced the withdrawal of the Most Favoured Nation status for Pakistan and hiked the customs duty by 200 per cent on goods originating from Pakistan with immediate effect on Saturday.