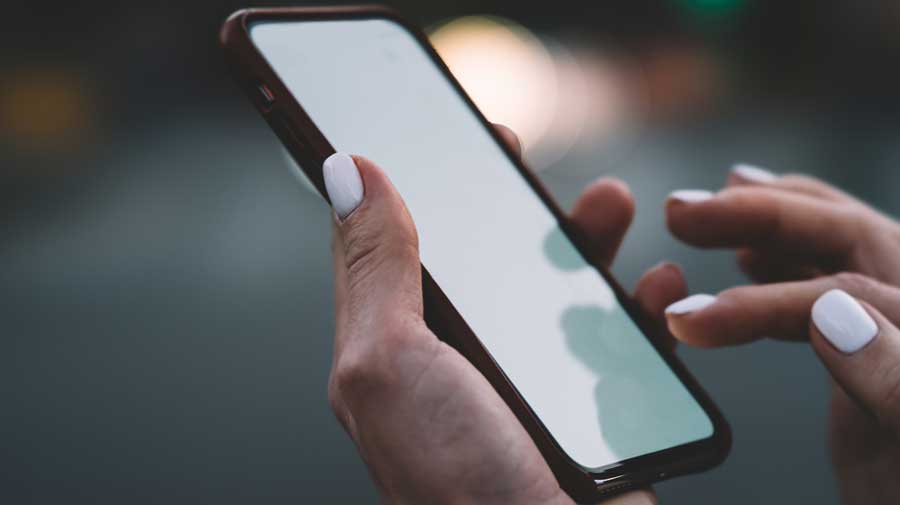 The racket came to light after the arrest of two men who ran an illegal phone exchange in Bangalore, converting international calls to local ones.
PTI   |   Bangalore   |   Published 11.06.21, 02:18 AM

A call from a Pakistani spy agency to an army installation in eastern India has led to the unravelling of an illegal telephone exchange in Bangalore, officials said on Thursday.

The racket was busted by the Military Intelligence wing of the army’s Southern Command which had intercepted the call received at the army installation in eastern India a few weeks back. During the call, a spy from Pakistan was asking about general details while posing as a senior officer.

On further investigation, the intelligence sleuths found that some other offices located in various formations such as the Movement Control Office as well as the Principal Comptroller of Defence Accounts were also receiving such calls seeking details from them.

A deeper probe led to uncovering of the scam in which Pakistan-based intelligence operatives exploited such illegal exchanges to route their calls to connect with Indian citizens and obtain information of military installations.

Operation of these illegal exchanges not only incurs losses to the cellular networks but also to the government as it is an unregistered operation, and the money generated is unaccounted and non-taxable.

The racket came to light after the arrest of two men who ran an illegal phone exchange in Bangalore, converting international calls to local ones.