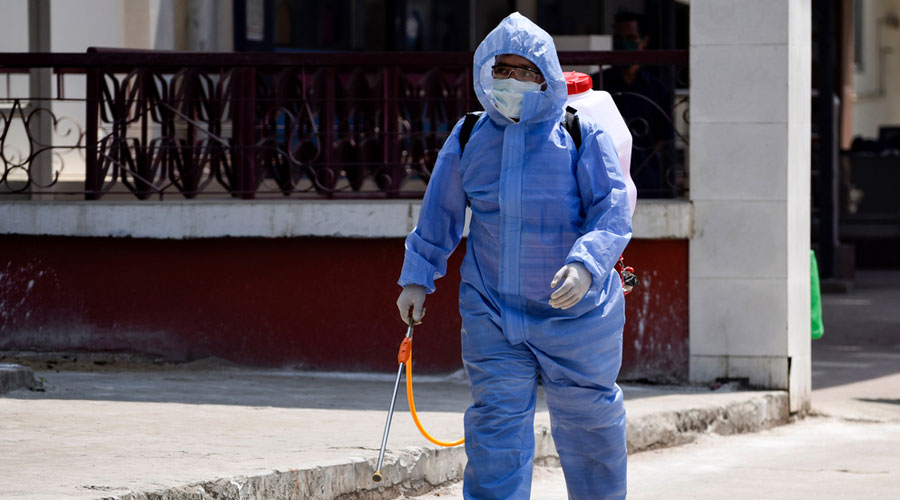 The Odisha government on Friday launched the Garima (dignity) scheme, which is meant to ensure safety and dignity of core sanitation workers.

Under the scheme, the government aims to introduce a special category of wages for core sanitation work, introduction of risk and hardship allowance, financial assistance to the families in the event of accident or injury, financial support in the form of house grant and purchase of two wheelers to the extent of 90 per cent of the cost. In addition to this, access to EPF, retirement benefits, post-service benefits and illness allowance will provide further financial security to the core sanitation workers and their families.

Launching the scheme, chief minister Naveen Patnaik said, “In spite of the nation making several strides in various sectors competing with the best in the world, these underprivileged people were made to render this invaluable service to the society for generations, deprived of safety, dignity and a decent livelihood, apart from suffering social stigma and exclusion. Our conscience can never be calmed if we don’t take steps to correct this injustice. My government has therefore decided to launch a scheme called ‘Garima’, a scheme to ensure safety and dignity of core sanitation workers.”

Minister for housing and urban development Pratap Jena said the scheme is the first of its kind by any state in India to provide a comprehensive package — institutionalising and regulating the core sanitation services, providing service level benefits, social security and financial benefits to core sanitation workers and their families.

A wild boar was hacked to death by residents of a village in Odisha’s Kendrapara district after it attacked two persons, an official said, reports  PTI.

“The animal had entered into cropland and had attacked two persons. They were hospitalised and currently out of danger. The villagers later had beaten it to death,” said Mahakalpda forest range officer, Sahaji Charan Biswal. The villagers were about to take away the animal’s meat when the forest personnel arrived, he said.