Odisha: 4 charred to death as oil tanker explodes in Nayagarh 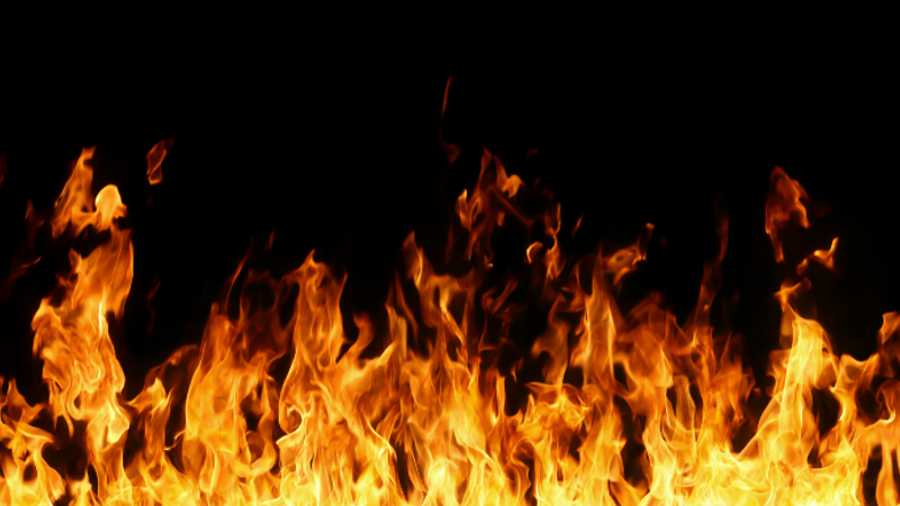 At least four persons were charred to death and another received serious burn injuries when an oil tanker exploded after falling off a bridge in Odisha's Nayagarh district, about 100 km from here, police said on Saturday.

The oil tanker was on its way from Paradip to Sambalpur when it hit the Bada Pandusara bridge's crash barrier as the driver lost control over the vehicle. It fell off the bridge over river Kusumi. The incident took place at around 1.45 am, the police said.

Sometime after the tanker fell off the bridge, it exploded, they said.

The deceased persons were identified as driver Sameer Nayak, helper Pankaj Nayak, Dipu Khatua and Chandan Khatua (two local people who had gone to rescue them).

Another man was also seriously injured. He was rushed to Nayagarh district headquarters hospital. Later, he was shifted to Bhubaneswar after his condition deteriorated.

Police and fire service personnel rushed to the spot and started rescue operation with the help of the local people.

In a separate incident in Keonjhar district, 30 passengers of a bus had a narrow escape when it accidentally caught fire at Kanjipani Ghat early Saturday morning. However, there were no injuries as the passengers were safely evacuated from the bus, police said.

The bus was on its way to Keonjhar from Rourkela when it caught fire at around 3 am near Kanjipani Ghat, police said, adding that the driver took prompt action and asked the passengers to get down from the vehicle after he detected smoke.

While the bus was completely gutted in the incident, the passengers left the place in another bus, police said.