Advertisement
Home / India / No one worthy in BJP to be CM: Kejriwal

No one worthy in BJP to be CM: Kejriwal 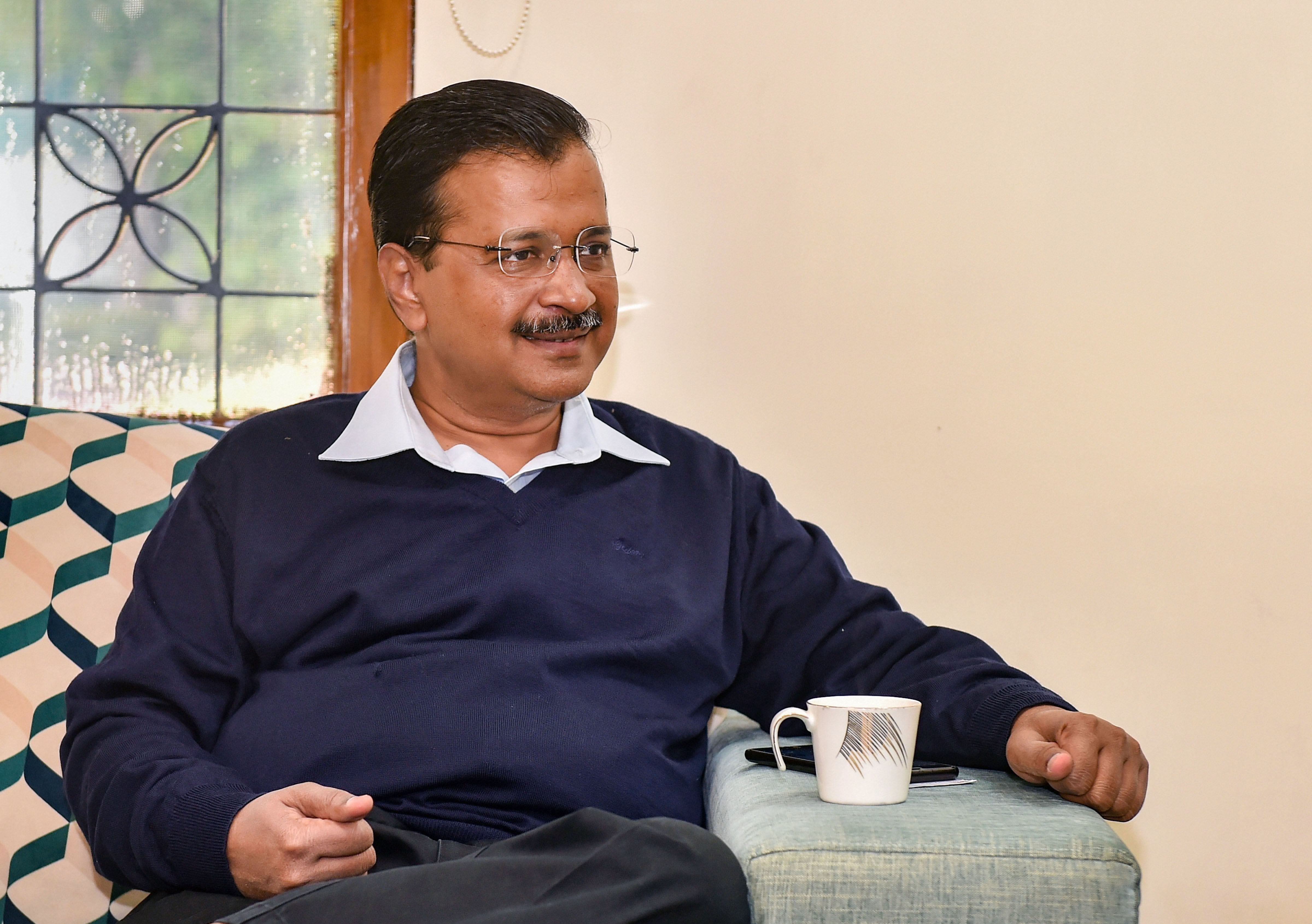 No one in the BJP is worthy of becoming chief minister of Delhi, Chief Minister Arvind Kejriwal said on Thursday, the last day of campaigning for the February 8 elections, and held out the promise of continuing free schemes and introducing more if necessary.

Attacking the BJP on a host of issues, including its neglect of unauthorised colonies and doing nothing to clear the Shaheen Bagh road, the AAP supremo mocked the party for its lack of good candidates and asked what would happen if it chose Sambit Patra or Anurag Thakur for the chief minister's post.

While Thakur, a minister, was banned from campaigning by the Election Commission for a hate speech at a rally, Patra, the party's spokesperson, received a show cause notice from the poll panel for his provocative remarks during a television interview.

“All the existing free schemes of the Delhi government will continue for the people of Delhi. We will introduce more schemes if needed,” Kejriwal said, pitching for another term in power.

Asked to list his top five priorities if voted back, Kejriwal, whose party won 67 of 70 seats in the last elections, said he will work towards reducing pollution, redesigning roads, cleaning Delhi, providing clean water 24x7 and improving transport.

Kejriwal said the BJP had tried to polarise the assembly polls, and asserted that the results on February 11 will show if it succeeded or not.

Discussing the anti-CAA protests in Shaheen Bagh, the AAP national convener alleged that the BJP has not cleared the Shaheen Bagh road because of the assembly elections.

“What stopped Union Home Minister Amit Shah from clearing the stretch? What is Amit Shah's interest in keeping the road blocked? Why do they want to trouble the people of Delhi and do dirty politics over the protests?” Kejriwal asked.

He said the BJP is only talking about Shaheen Bagh and has “completely forgotten” about its promise of regularising unauthorised colonies.

“BJP leaders are just talking about Shaheen Bagh. Pick up any speech since January 15 and you will find no mention of unauthorised colonies,” he said.

The Lok Sabha in November passed the NCT of Delhi (Recognition of Property Rights of Residents in Unauthorised Colonies) Bill 2019 to grant ownership rights to residents living in Delhi''s 1,731 unauthorised colonies.

According to the BJP, the move will benefit 40 lakh residents. The issue was considered a major poll plank for the upcoming elections.

The AAP's vote bank, he said, are all those people who want good education for their children, good medical treatment, roads in front of their houses and 24-hour electricity.

“These elections will establish a new kind of politics in the country and that is the politics based on work. It used to be said that votes are not cast based on work done by the government. If you want to get votes you need to establish your vote bank based on caste and religion,” he said.

Responding to the BJP's allegation that the AAP dispensation did not allow implementation of central government schemes like Ayushman Bharat, Kejriwal said the scheme is not in favour of the people of Delhi.

He said his health scheme benefits two crore people of Delhi but the Ayushman Bharat is targeted only at those who earn less than Rs 10,000 per month.

Kejriwal also trained his guns at the Congress.

Referring to Congress leader Priyanka Gandhi's allegation that the AAP has taken credit for work done by the Sheila Dikshit government, Kejriwal said had the grand old party worked for the people of Delhi they would have voted for the Congress.

“Why did they vote for the Aam Aadmi Party?” he asked.