It coincides with the day her daughter was gangraped and murdered 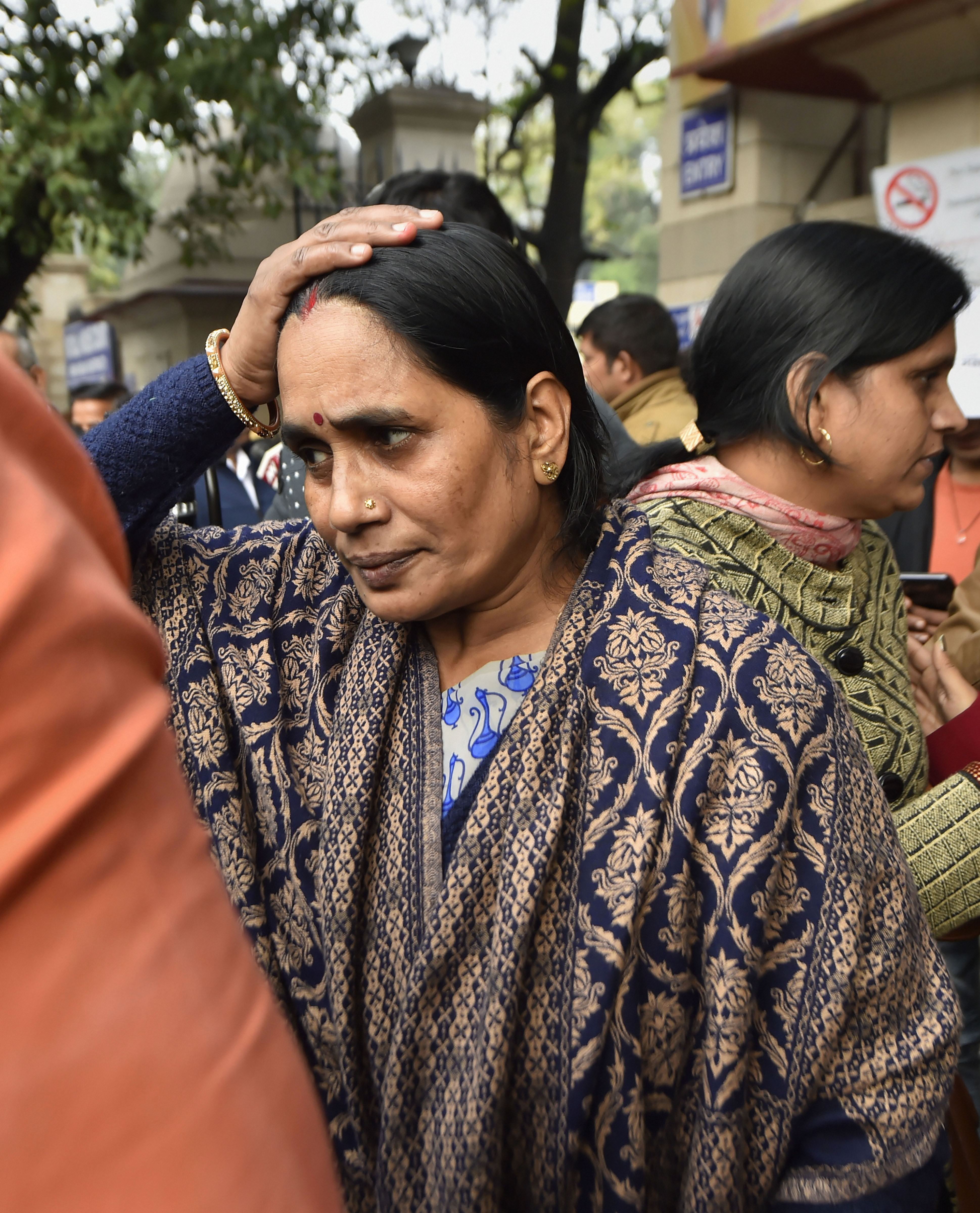 The mother of the 2012 Delhi gangrape-murder victim on Friday said she wants those convicted in the case to be hanged on December 16, the day her daughter 'Nirbhaya' was brutally assaulted and left to die on the road seven years ago.

The mother, who has moved the Supreme Court against the review plea by one of the men sentenced to death in the case, said she will keep fighting for their execution till she is alive. The case will be heard on December 17.

'I will keep fighting for justice for my daughter and for the death penalty of those who snatched her from me. I want them to be hanged before December 16,' she told reporters.

On December 18, a Delhi court will also hear a plea seeking death warrants against the four convicted in the case.

The 23-year-old paramedic student, who was gangraped and brutally assaulted on the intervening night of December 16-17, 2012 inside a moving bus in south Delhi, died on December 29 at Mount Elizabeth Hospital in Singapore.