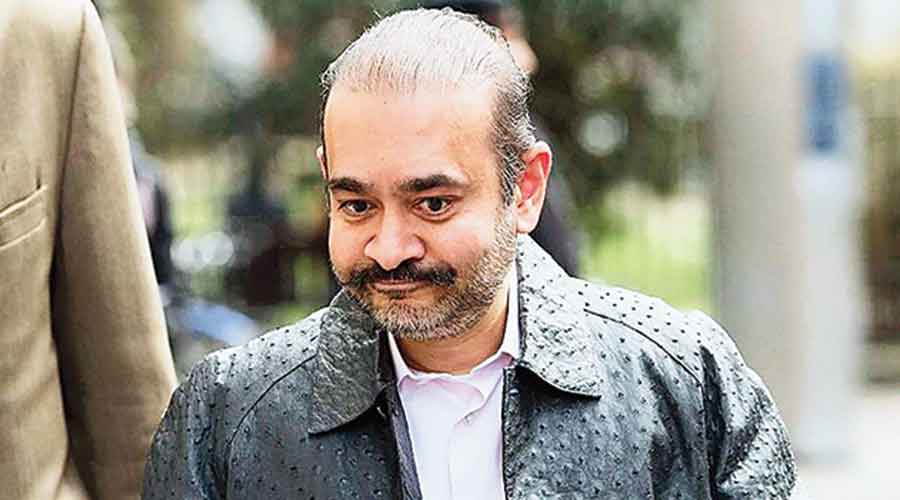 A UK judge ruled on Thursday that fugitive diamantaire Nirav Modi not only has a case to answer in the Indian courts but that there is no evidence to suggest he would not receive a fair trial in India.

In accordance with English law, the case now goes to British home secretary Priti Patel, who will make the final decision on whether Nirav will be extradited.

The Indian external affairs ministry said later that the government would liase with the UK for early extradition.

Nirav, wanted in India on charges of fraud and money laundering in the estimated $2-billion Punjab National Bank (PNB) scam case, lost his legal battle against extradition on all grounds as district judge Samuel Goozee concluded that there were no human rights concerns that his medical needs would not be addressed.

The 49-year-old appeared via video link from Wandsworth Prison in south-west London, dressed in a formal suit and sporting a thick beard.