Nirav Modi denied bail in London court, to stay in jail till March 29 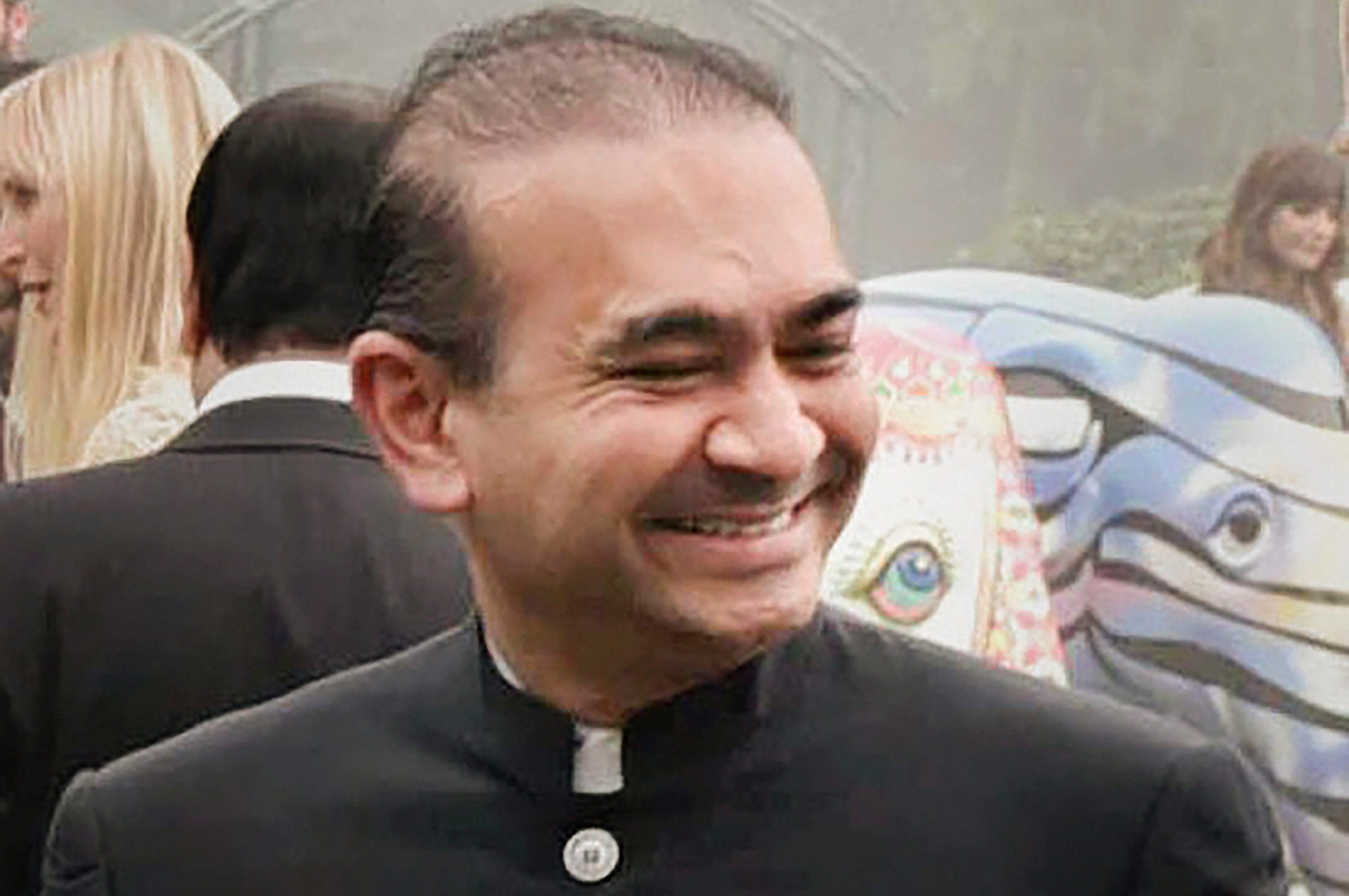 Nirav Modi, the main accused in the USD 2 billion Punjab National Bank scam case, has been arrested in London where a court on Wednesday remanded the fugitive diamantaire in custody till March 29, saying there substantial grounds to believe that he would fail to surrender if granted bail.

”Nirav Deepak Modi, 48, was arrested on behalf of the Indian Authorities on Tuesday in Holborn,” the Metropolitan Police said in a statement.

He was produced before the Westminster Magistrates' Court on Wednesday, where he contested his extradition to India.

District Judge Marie Mallon denied bail to Modi and remanded him in custody till March 29, saying there was substantial grounds to believe that he would fail to surrender if granted bail.

His arrest came days after a London court issued an arrest warrant against him in response to a request by the Enforcement Directorate for his extradition in a money laundering case.

The location of the arrest indicates that Nirav Modi, wanted in India in connection with the Rs 13,500 crore Punjab National Bank scam case, was arrested from where he is believed to have been living in a plush apartment in Centre Point in the West End.

The case is expected to follow a similar pattern through the UK courts as that of liquor tycoon Vijay Mallya, who remains on bail since his arrest on an extradition warrant in April 2017 on fraud and money laundering charges.

The 63-year-old businessman has since filed an application seeking leave to appeal against his extradition ordered by UK home secretary Sajid Javid last month.

Javid had certified India's extradition request for Nirav Modi earlier this month, triggering the legal process in the courts, kick-started with the issuance of a warrant.

News of the certification of India's request came just as Modi was tracked down to a three-bedroom flat in the Centre Point tower block of luxury apartments in the West End of London.

During some of his stay in London he was reportedly also living in the heart of the city above his jewellery boutique called “Nirav Modi” on Old Bond Street, which has since closed down.

Modi and his uncle, Mehul Choksi, are the main accused in the PNB scam and they both left India before the details of the fraud came to light in January 2018.