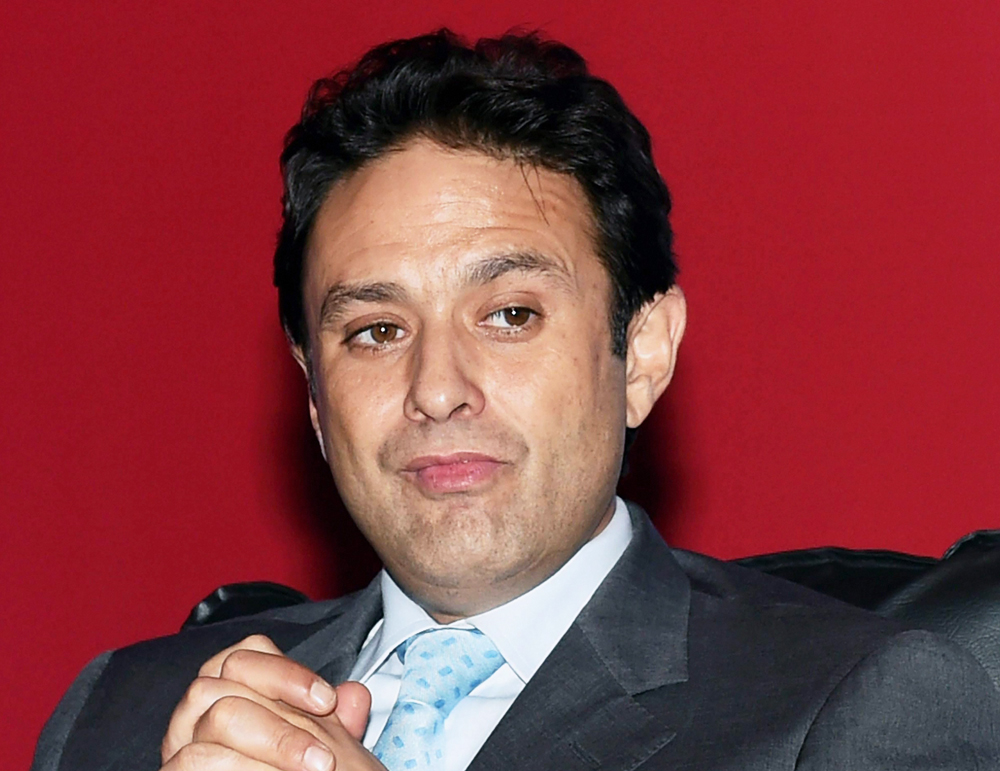 IPL franchise Kings XI Punjab co-owner Ness Wadia's suspended jail sentence of two years for illegal possession of drugs in Japan is likely to come up for discussion during the Committee of Administrators' (COA) next meeting in Mumbai on Friday.

Wadia was arrested earlier this year at an airport in Japanese town Hokkaido for possession of 25gm of cannabis resin. His sentence has been suspended for five years.

According to IPL's Code of Ethics, no person associated with the team can bring the game into disrepute and there is a clause which can lead to suspension of teams as it happened with CSK and Rajasthan Royals during the IPL spot-fixing scandal.

However, it is still not clear whether the matter will be handed over to the IPL Ethics Committee of three office-bearers (acting President C.K. Khanna, acting Secretary Amitabh Chaudhary and treasurer Anirudh Chaudhry), or the newly appointed Ombudsman D.K. Jain.

'The matter will come up for discussion on May 3 at the COA meeting in Mumbai. It needs to be discussed whether the COA will refer the matter to Justice Jain or the three office-bearers.

'Since we have a retired SC Judge as Ethics Officer, it's only fair that the matter is referred to him,' a senior BCCI official told PTI on Wednesday.

When asked if Kings XI Punjab can be suspended, the official said: 'It's all in the realms of speculation. The BCCI legal team, Ombudsman all need to come together.'

There is no clarity on whether Wadia's sentencing, even if it brings disrepute to the franchise, can actually lead to a team's suspension.

'The matter is not directly related to IPL. Yes one owner was arrested in a foreign country. Now his image is tarnished.

'If that affects the brand, then action should be taken against the owner and not the brand. In any case, proper procedures will be followed,' said the official.