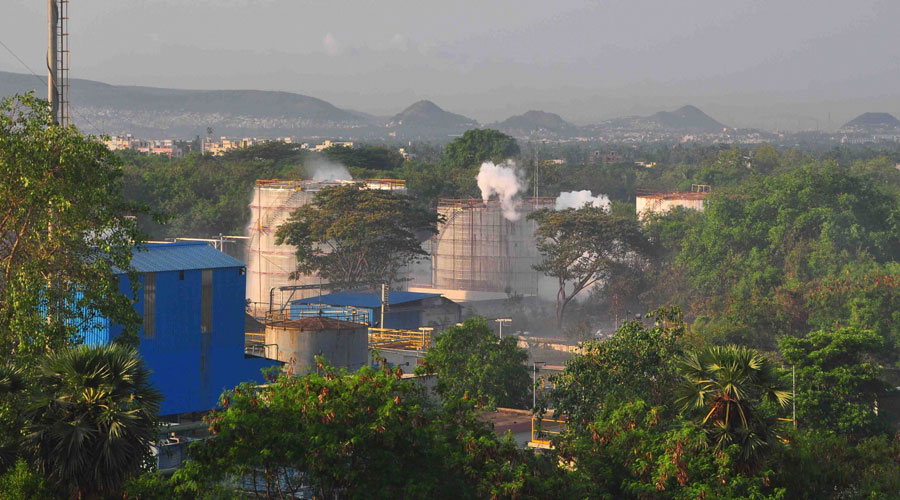 An investigation into a gas leak that killed 12 people at a plant run by LG Polymers near Visakhapatnam in May found the company was negligent and warning systems were not working, the state government said on Monday.

Toxic styrene gas leaked from the chemical plant near Visakhapatnam in the early hours of May 7, choking many people who were sleeping, with hundreds having to be taken to hospital and 12 people later died.

“There were no proper preventive mechanisms to avert such incidents and the warning siren facility was also not in order,” the Andhra Pradesh state government said in a statement about the findings of the investigating committee, which it set up after the disaster. The government said there had been a lack of adherence to safety protocols and timely emergency response measures at the plant.

LG Polymers did not immediately respond to a Reuters email seeking comment. After the incident the company apologised and said it would co-operate with authorities to investigate the causes.

Multiple witnesses had told Reuters in May that when gas began leaking from the plant, there were no warnings and no alarms.

“The committee in its report mentioned 36 (times) about how the alarm system did not function and the siren did not (sound),” the state government said in its statement.