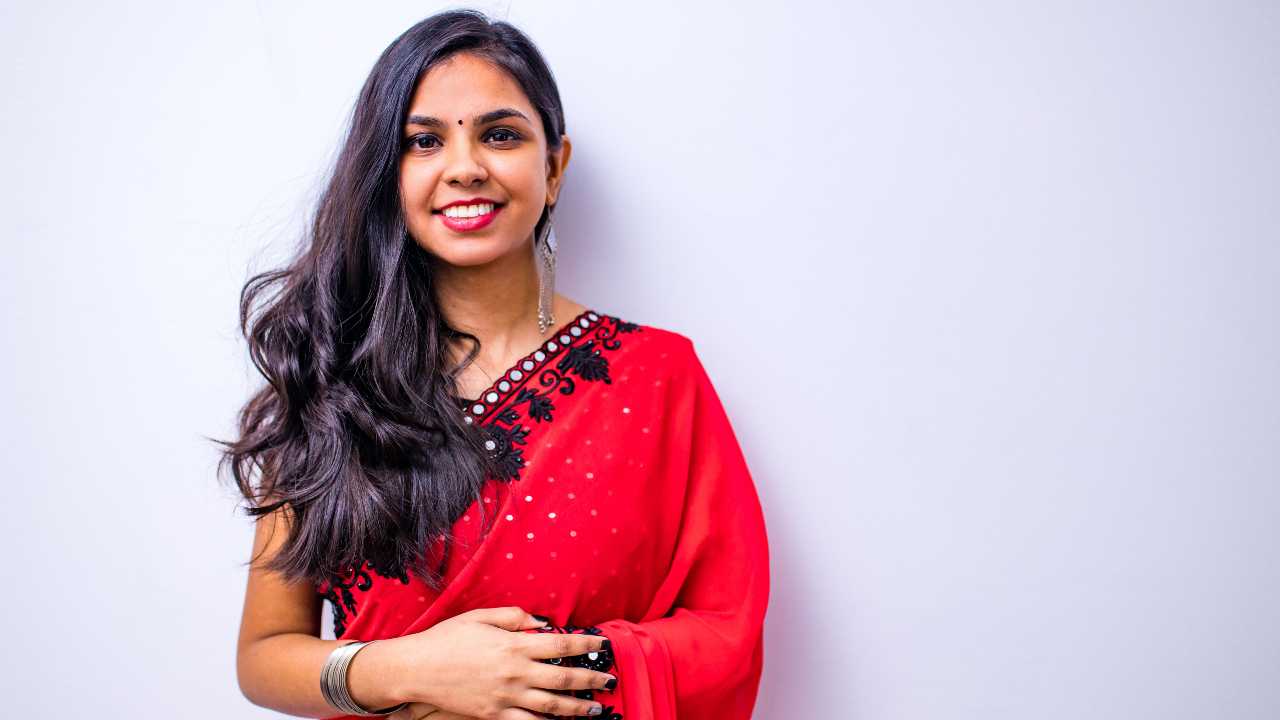 The National Commission for Women on Thursday asked the Delhi Police commissioner to probe the incident wherein a woman was allegedly denied entry in a city restaurant for wearing a saree, and take necessary action in the matter.

The National Commission for Women (NCW), in a statement, said it has also written to the marketing and public relations director of the restaurant to appear before the Commission on September 28 along with supporting documents and explanation.

It said it came across a social media post wherein the restaurant allegedly denied entry to the woman because she was wearing saree.

Reportedly, the restaurant's dress code policy for guests allows only smart casuals and according to the eatery, saree does not fall under smart casuals.

“Saree is a part of Indian culture and women in India majorly wear saree, therefore denying any woman entry to a restaurant on the basis of her attire is a violation of her right to live with dignity,” the statement said.

“The Commission condemns the arbitrary and bizarre behaviour of the restaurant staff and its policies,” it added.