Modi was in Kevadiya, Gujarat, to take part in the 'Namami Narmada' festival being celebrated to mark the filling up of the dam to its full reservoir level 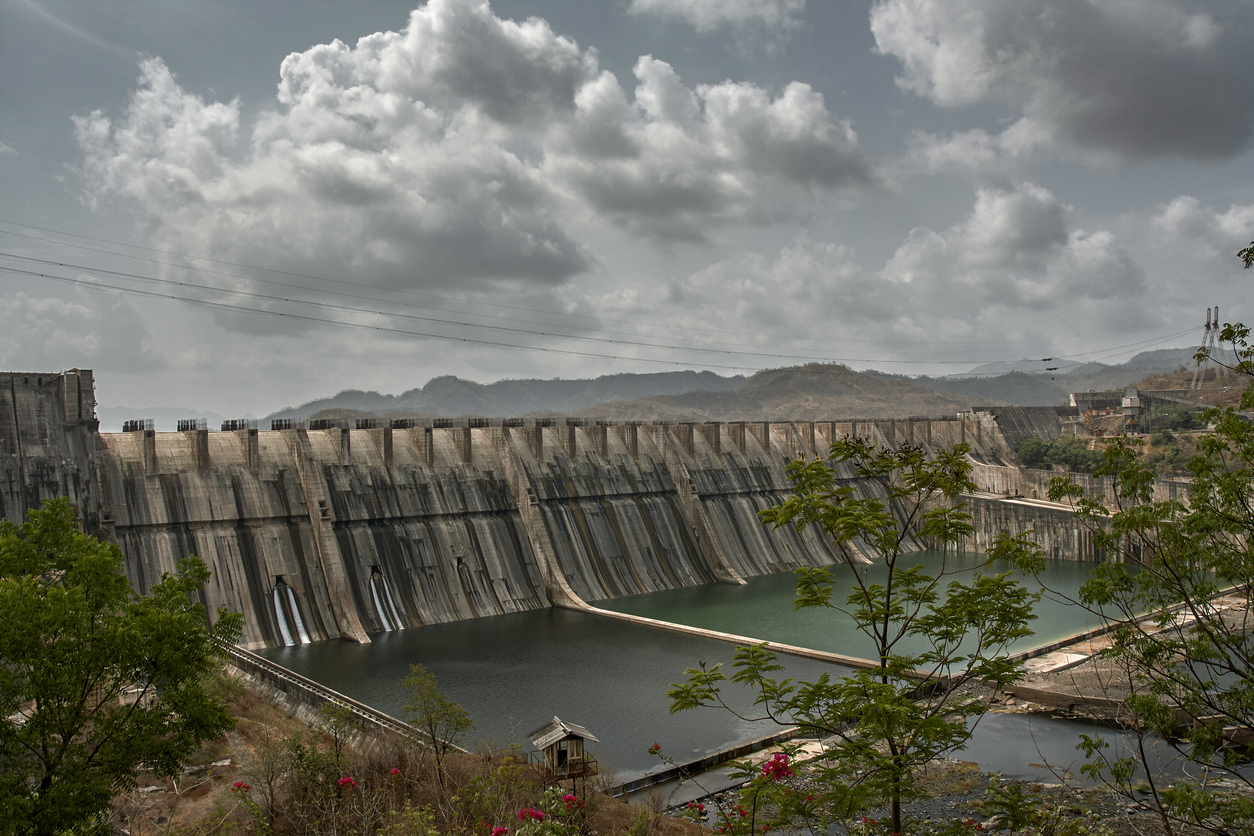 According to the Narmada Control Authority's schedule, the dam was to be filled up to its full reservoir level by mid-October, Madhya Pradesh home minister Bala Bachchan claimed
iStock
PTI   |   Bhopal   |   Published 17.09.19, 09:03 AM

Madhya Pradesh home minister Bala Bachchan on Tuesday claimed the Sardar Sarovar Dam was filled up to the full reservoir level 'ahead of its schedule' to facilitate celebration of Prime Minister Narendra Modi's birthday at the dam site.

He said this disturbed the relief and rehabilitation works underway in the areas of the state that are submerged under the dam water.

Modi, who turned 69 on Tuesday, arrived at Kevadiya in Gujarat in the morning to take part in the 'Namami Narmada' festival being celebrated by the western state's government to mark the filling up of the Sardar Sarovar Dam to its full reservoir level of 138.68 metres.

According to the Narmada Control Authority's schedule, the dam was to be filled up to its full reservoir level by mid-October, Bachchan claimed.

'However, it was filled to the full level nearly a month ahead of its schedule so that the prime minister could celebrate his birthday at the site,' he told reporters in Bhopal.

This change of schedule has disturbed the relief and rehabilitation works underway in the areas submerged under the dam water in four districts of Madhya Pradesh, he said.

'It would have been better if Modiji had paid attention to the Madhya Pradesh's people affected due to Sardar Sarovar Dam's backwaters,' he said.

The prime minister should have sanctioned immediate relief to these people, he said, adding that the Centre earlier promised the state to ensure proper rehabilitation of the dam-affected people 'but it was not yet fulfilled.'

She also said that they would protest in Barwani during Modi's birthday celebration.

The NBA is demanding that the gates of the dam, built on the Narmada river, be opened immediately given that its backwaters have partially or fully flooded 178 villages in Madhya Pradesh.

The floodgates of the dam were closed on June 17, 2017, 56 years after the foundation stone of the project was laid by then Prime Minister Jawaharlal Nehru.

For the first time since the height of the dam was raised in 2017, the water level reached its highest peak at 138.68 m on Sunday evening.