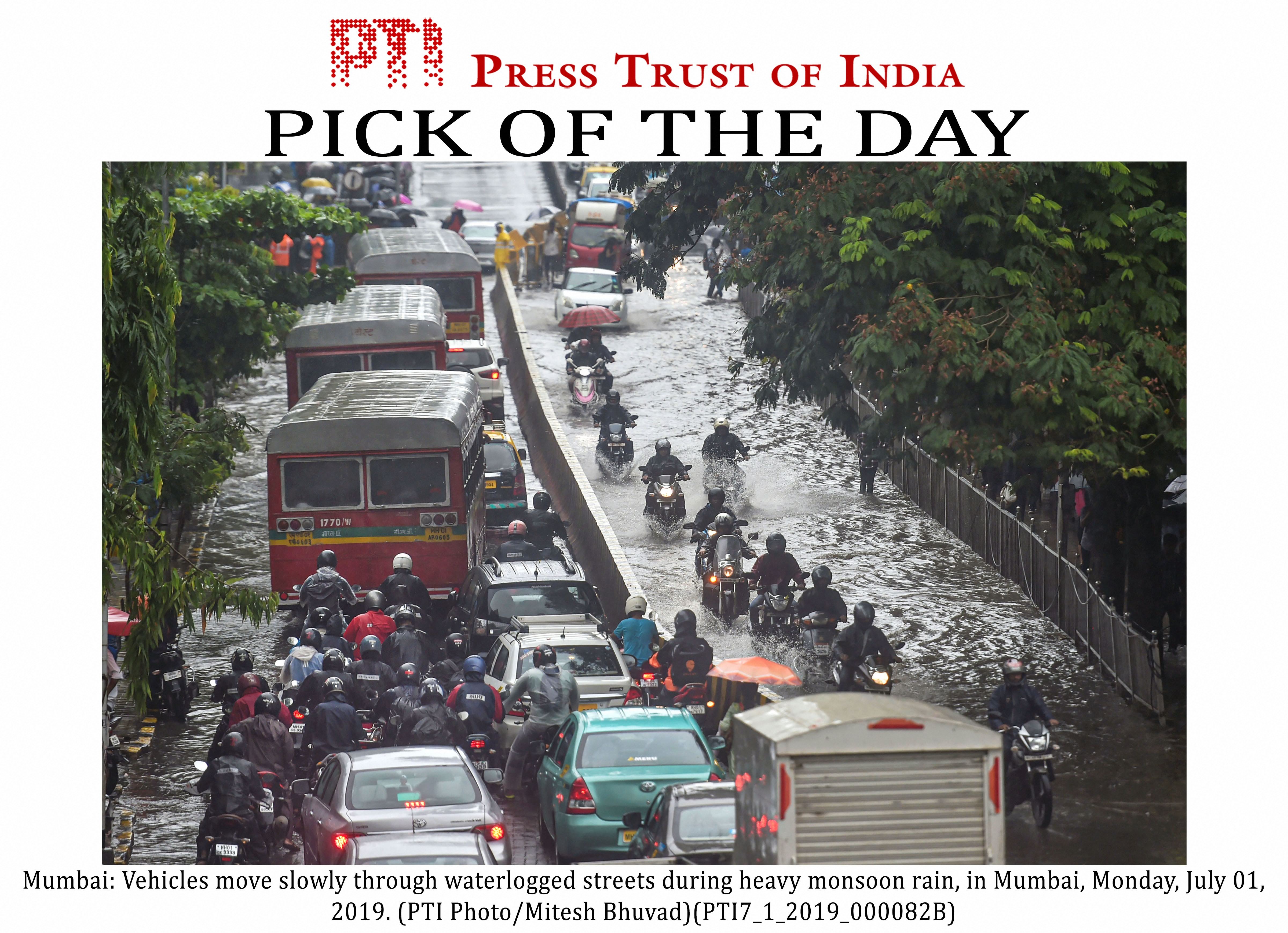 A SpiceJet flight from Jaipur skid and overshot the main runway while landing at Mumbai airport amid heavy rain on Monday. None of the passengers was hurt, said a source privy to the matter.

The incident happened on Monday around 11.45 pm when the SpiceJet flight SG6237 was attempting to land on the main runway, the source said.

'The main runway has been temporarily closed,' the source said. A secondary runway is in operation at the airport currently.

Many subsequent flights have been diverted to other airports such as Ahmedabad and Bengaluru. 'A Korean Air flight, KE655, which was coming from Seoul to Mumbai has been diverted to Ahmedabad,' the source added.

Similarly, a Lufthansa flight  which was from Frankfurt and an Air India flight from Bangkok had to be diverted to other airports.