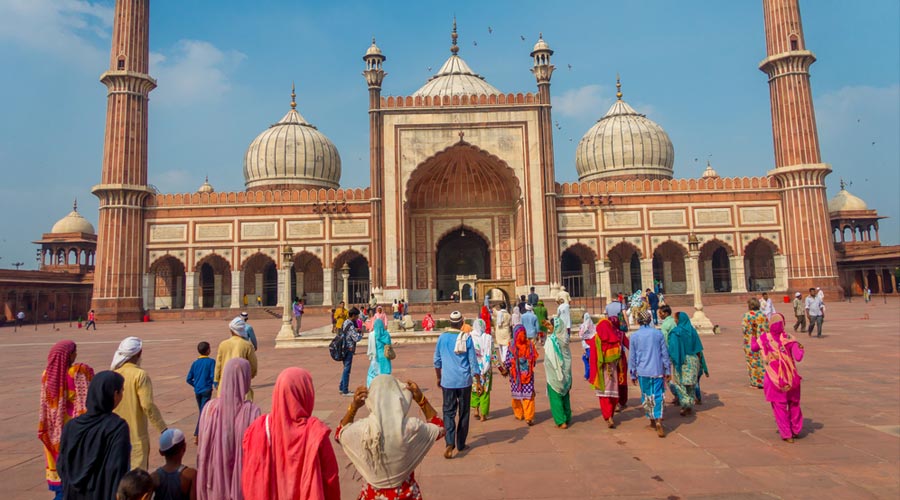 The Vishva Hindu Parishad (VHP) on Thursday termed as anti-women and unconstitutional the ban on the entry of 'girls' into Delhi's Jama Masjid and demanded that the mosque's administration withdraw its decision.

The Jama Masjid administration has put up notices outside the main gates banning the entry of 'girls', whether alone or in groups, and as controversy escalated, its Shahi Imam said the order is not applicable to those coming to offer prayers.

RSS-affiliate VHP also demanded that authorities take swift action to "tighten noose" around those involved in putting up such notices outside the main gates of the mosque.

The notices, which have no date, came up a few days ago outside the three main entry gates, sources in the famed mosque's administration said. However, it has come to attention only now.

"It's an anti-woman, anti-Constitution move. The notices banning the entry of girls into Jama Masjid should immediately be withdrawn," VHP national spokesperson Vinod Bansal demanded, reacting to the notices.

Questioning the notices, he contended that the Jama Masjid is a protected monument and comes under the jurisdiction of the Archaeological Survey of India.

"Here, Muslim women are being deprived of their rights to offer namaz on the basis of their gender. The constitutional authorities should take swift action to tighten the noose around those anti-women elements who were involved in banning entry of girls into the mosque," the VHP leader told PTI.