Monsoon to withdraw from north India in 2 days 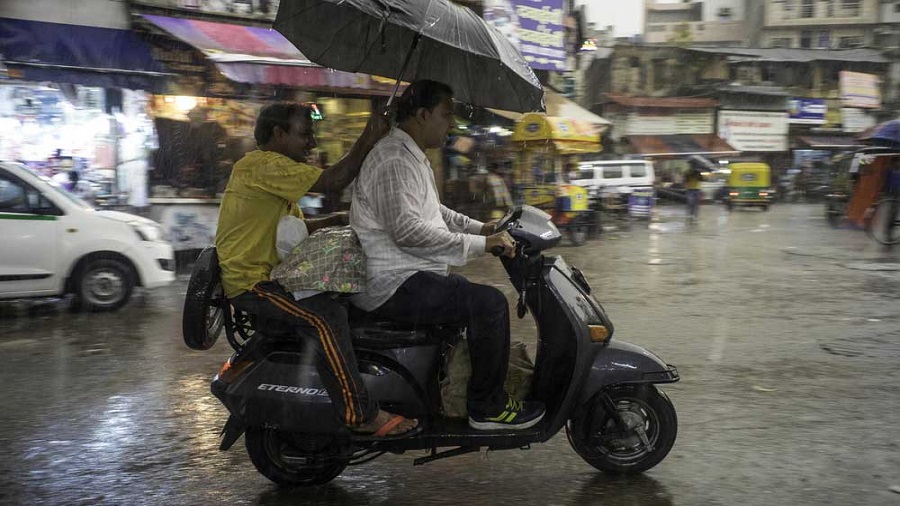 The southwest monsoon is set to retreat from parts of north India in the next two days, the India Meteorological Department (IMD) said on Sunday, with data suggesting that the rainy season is most likely to end on an above-normal note.

Overall, the country has received 9 per cent more rainfall than normal until September 26, according to data.

"Conditions are becoming favourable for withdrawal of monsoon from west Rajasthan and adjoining areas from September 28," the weather department said.

"The withdrawal of monsoon from west Rajasthan is likely to start from tomorrow (Monday). It looks like monsoon will withdraw on an above-normal note," Palawat said.

The official rainfall season in India is from June 1 to September 30. Monsoon arrived over Kerala on June 1, its normal onset date.