He was earlier summoned on June 15, but skipped the deposition then citing official work 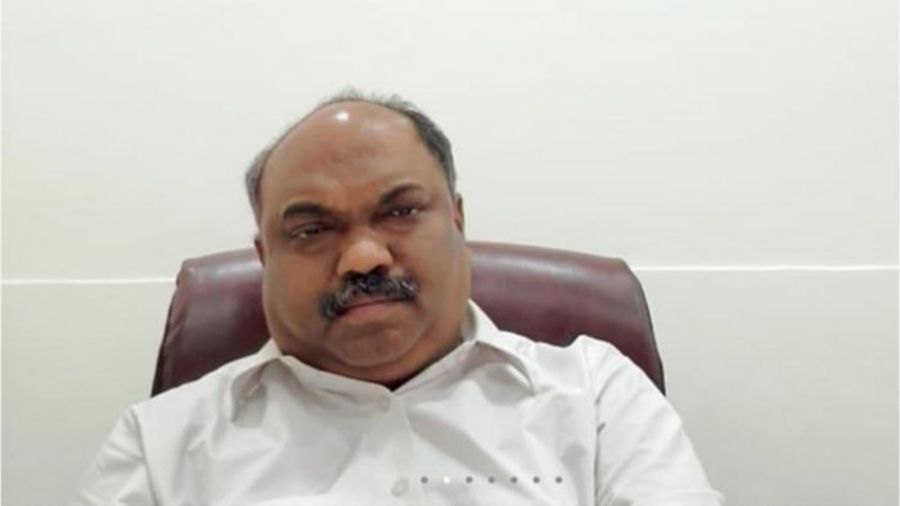 Maharashtra Transport Minister Anil Parab appeared before the Enforcement Directorate here on Tuesday in connection with a money laundering probe being conducted by the agency, sources said.

The ED had summoned Parab for questioning in the money laundering probe linked to alleged violation of coastal regulation zone provisions in the construction of a resort in Dapoli beach area of Maharashtra's Ratnagiri district. On Tuesday, Parab reached the ED's office at Ballard Estate in south Mumbai at 11.20 am, the sources said.

He was earlier summoned on June 15, but skipped the deposition then citing official work.

The ED had raided his premises and those allegedly linked to him in May, after registering a fresh case under the PMLA against him and others.

Parab, 57, is a three-time Shiv Sena legislator in the Maharashtra Legislative Council, the Upper House of the Legislature, and the state transport and parliamentary affairs minister.