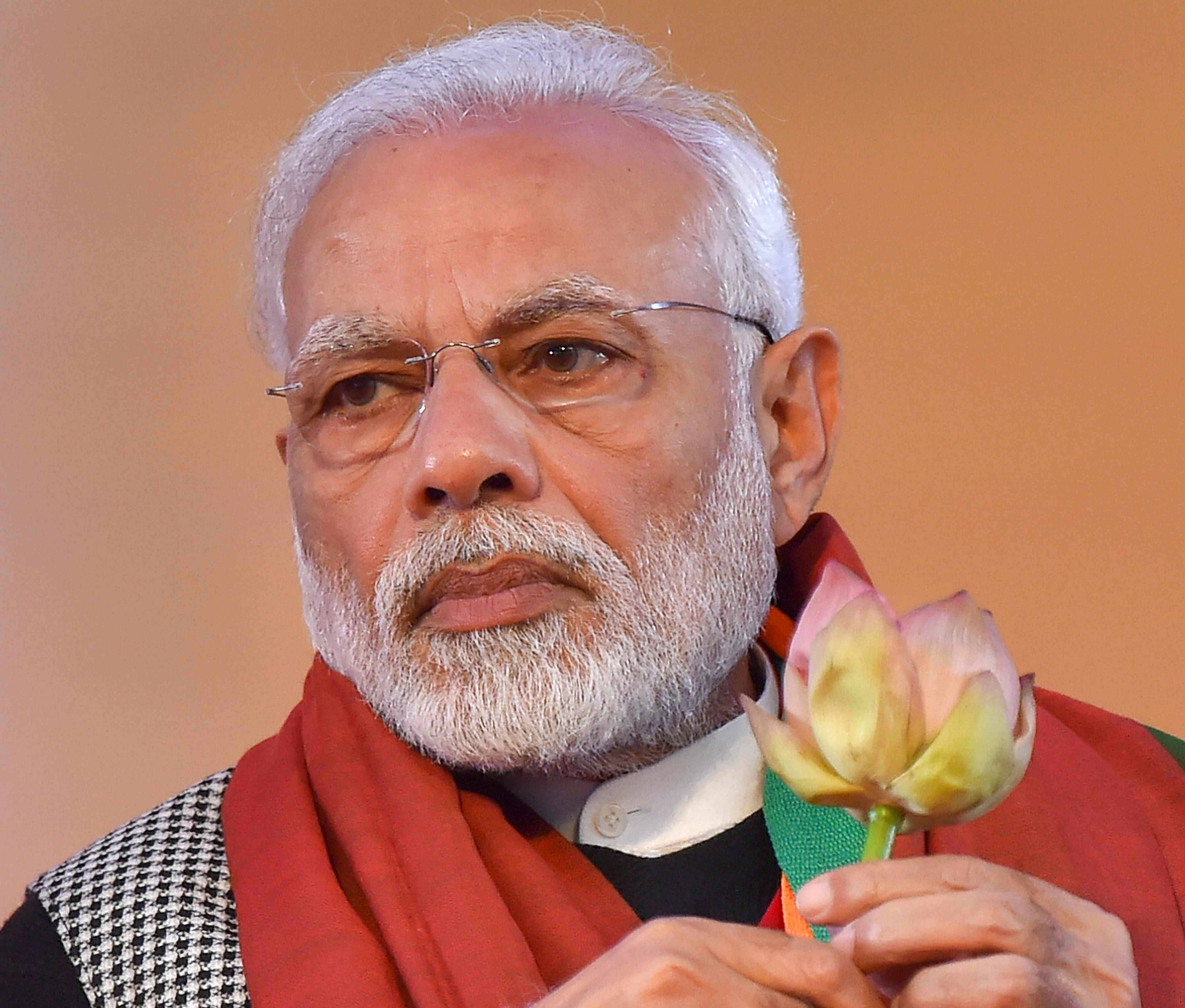 Narendra Modi and Donald Trump spoke over the phone on Monday evening for the first time since the US President’s jaw-dropping and promptly contested claim on July 23 that India’s Prime Minister had asked him if he would like to mediate on Kashmir.

Much has changed in Kashmir since then and the prevailing situation clearly came up during the 30-minute conversation.

According to a read-out put out by the government, “in the context of the regional situation, the Prime Minister stated that extreme rhetoric and incitement to anti-India violence by certain leaders in the region was not conducive to peace”.

This was a clear indication that the two leaders discussed the Kashmir situation and the statements coming out of Pakistan.

It was not clear who had called whom. The White House too did not specify who had dialled in its read-out of the conversation. Trump, according to the read-out, stressed the importance of reducing tensions between India and Pakistan and maintaining peace in the region.

Washington is also likely to be concerned about sabre-rattling from the Indian side, particularly with defence minister Rajnath Singh indicating a possible change in India’s nuclear weapons doctrine.

Speaking at India’s nuclear test site Pokhran on Friday — the first death anniversary of former Prime Minister Atal Bihari Vajpayee — Singh had said: “Pokhran is the area which witnessed Atalji’s firm resolve to make India a nuclear power and yet remain firmly committed to the doctrine of ‘No First Use’. India has strictly adhered to this doctrine. What happens in future depends on the circumstances.”

The official statement on Modi’s conversation said he highlighted the importance of creating an environment free of violence and eschewing cross-border terrorism without exception. “The Prime Minister reiterated India’s commitment to cooperate with anyone who followed this path, in fighting poverty, illiteracy and disease,” it said.

Curiously enough, the statement refers to their meeting in Osaka in July, which is where, according to the American President, Modi had asked him if he would like to mediate or arbitrate on Kashmir.

“The Prime Minister recalled their meeting in Osaka on the margins of (the) G-20 summit in end-June earlier this year. Referring to their bilateral discussions in Osaka, the Prime Minister expressed the hope that the Commerce Minister of India and the US Trade Representative would meet at an early date to discuss bilateral trade prospects for mutual benefit,” the read-out said.

The two leaders will be in Biarritz in France later this month for the G-7 meeting where India has been invited by Paris as a partner country. There was, however, no official word yet on a possible meeting on the sidelines between the two even as preparations are on for the Prime Minister to visit the US next month for the United Nations General Assembly.

Afghanistan also came up in the conversation although the read-out only mentions it in the context of the 100th anniversary of the war-ravaged country’s independence and Modi iterating India’s “long-standing and unwavering commitment to work for united, secure, democratic and truly independent Afghanistan”.

India has stakes in Afghanistan but is out of the peace process while Pakistan has a seat at the high table. Pakistan’s repeated efforts to leverage its influence on the Afghan Taliban to get the US on its side on Kashmir is a cause for concern, given Trump’s personal interest in having a peace deal by September 1 before the next round of presidential electioneering begins.